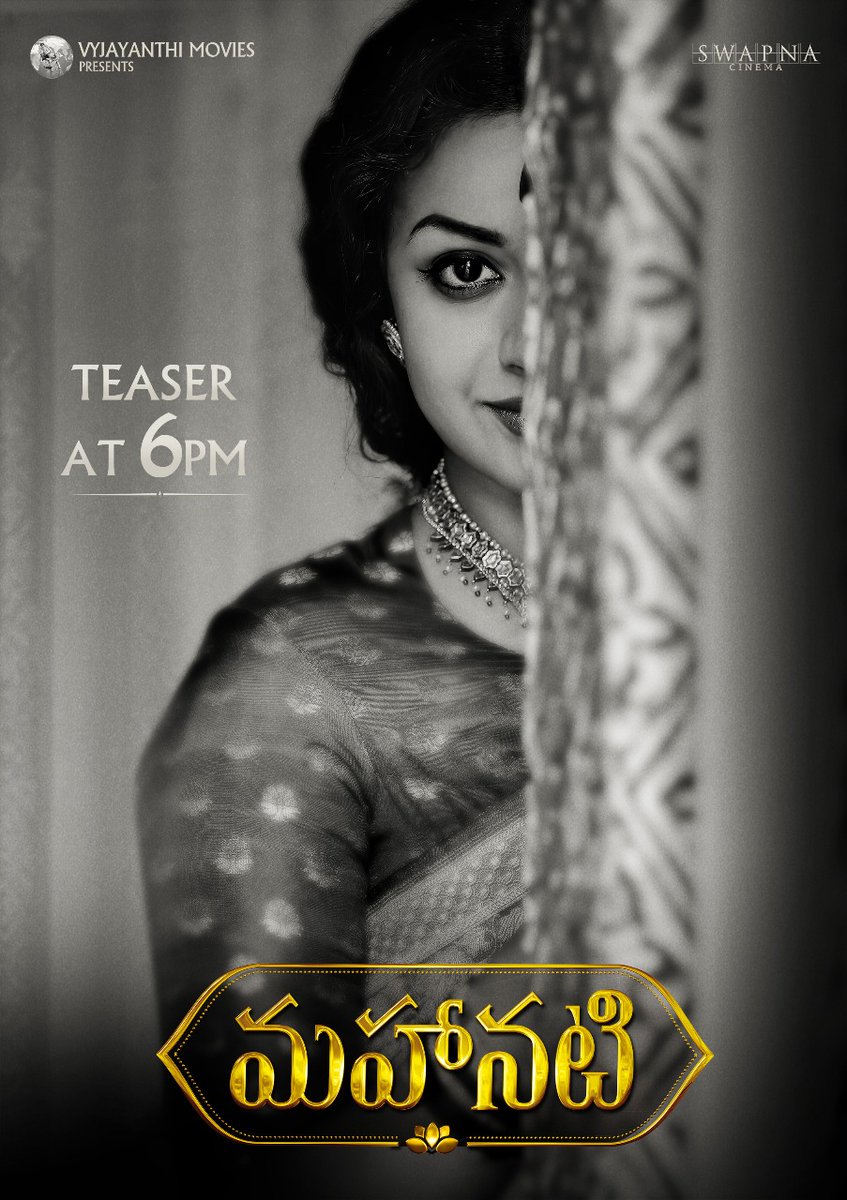 The teaser of ‘Mahanati’ – one of the most awaited and anticipated trilingual films of 2018- will launch this evening.

The film – directed by Nag Ashwin, and produced by Priyanka Dutt – is scheduled to release on May 9th, 2018 – in Telugu, Tamil and Malayalam. Inspired by real events and incidents from the life of one of the finest actresses of Indian cinema, Mahanati, aims to tell Savitri’s story and how she came to rule the hearts of millions of fans with her charm, versatility and unprecedented popularity.

Director Nag Ashwin, who spent years researching the legendary actress’ life said, “It is a gratifying moment, as we begin to unveil the film.

The film’s teaser will bring to light the character, and reveal a fascinating peek into Savitri and all her glory.” 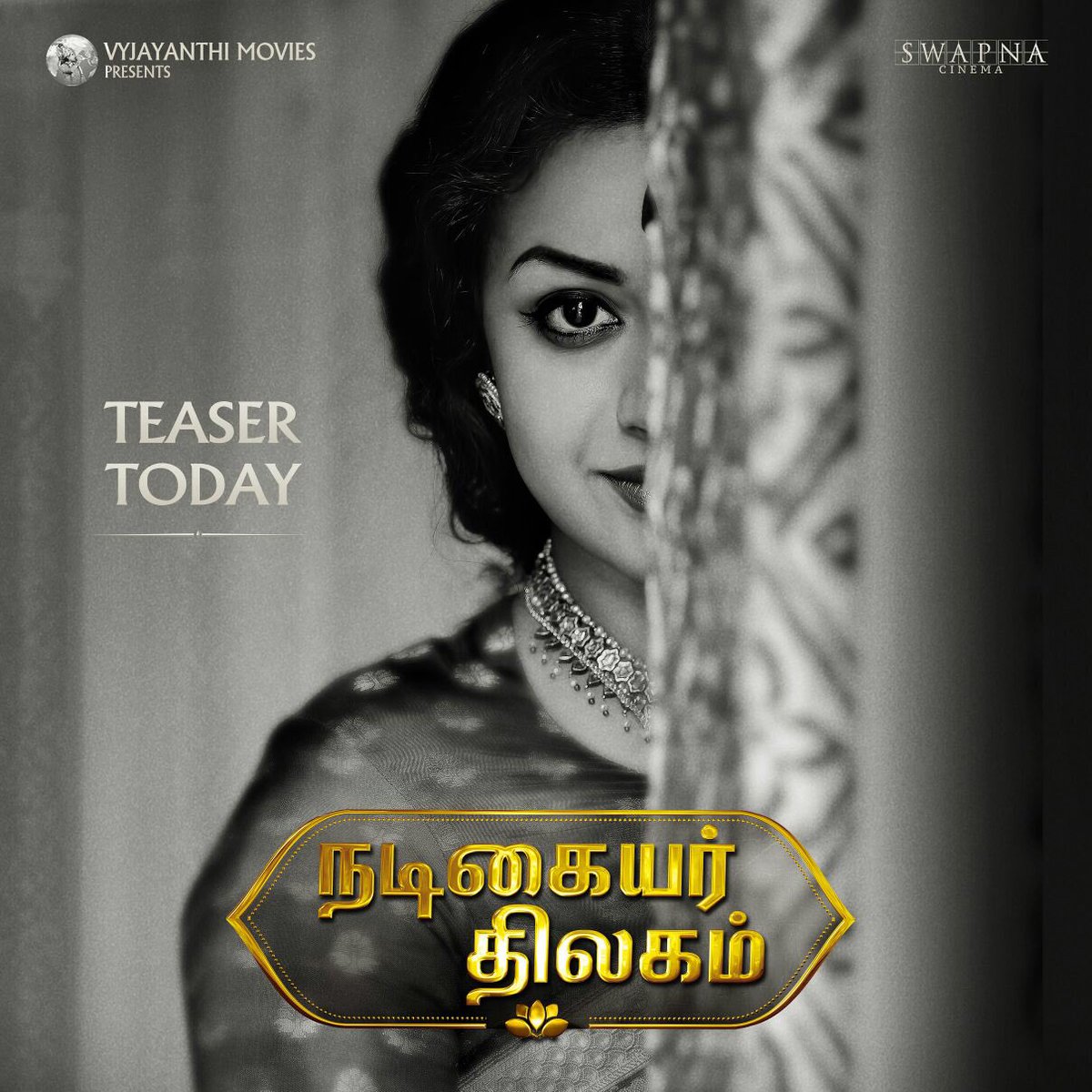 Speaking about the project, Producer Priyanka Dutt said, “As the makers of the film, we have captured every element of her life with utmost precision while maintaining the authenticity of the subject. We are very hopeful that the teaser will set a high note and match the eventual expectations of her fans as well as the new generation alike.”

The magnum-opus period film set in the golden era of Telugu cinema, is presented by Vyjayanthi Movies and produced by Swapna Cinema.