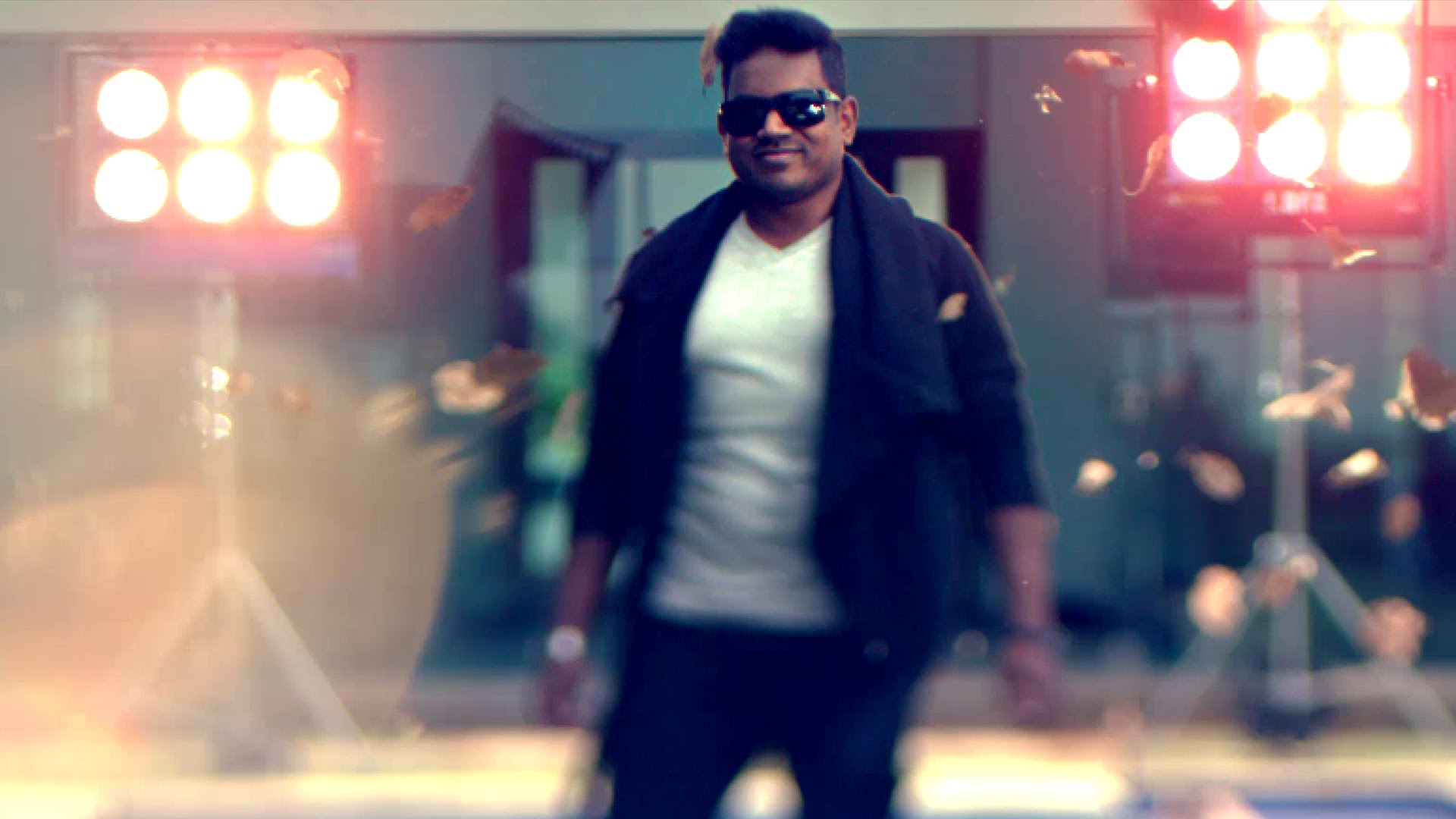 Recently Yuvan Shankar Raja tweeted that Vijay Sethupathi crooned a song in the film Peipasi bankrolled by the music director.

Yuvan’s cousin Hari Krishnan Bhaskar is going to make his debut as an actor with this film, and the movie is directed by Shrinivas Kavinayam.

The latest buzz is that Santhosh Narayanan will also be joining with Yuvan for the first time to compose the music of the film.

Both the music directors have their own trademark styles and it would be interesting to see how the album of the movie turns out to be.