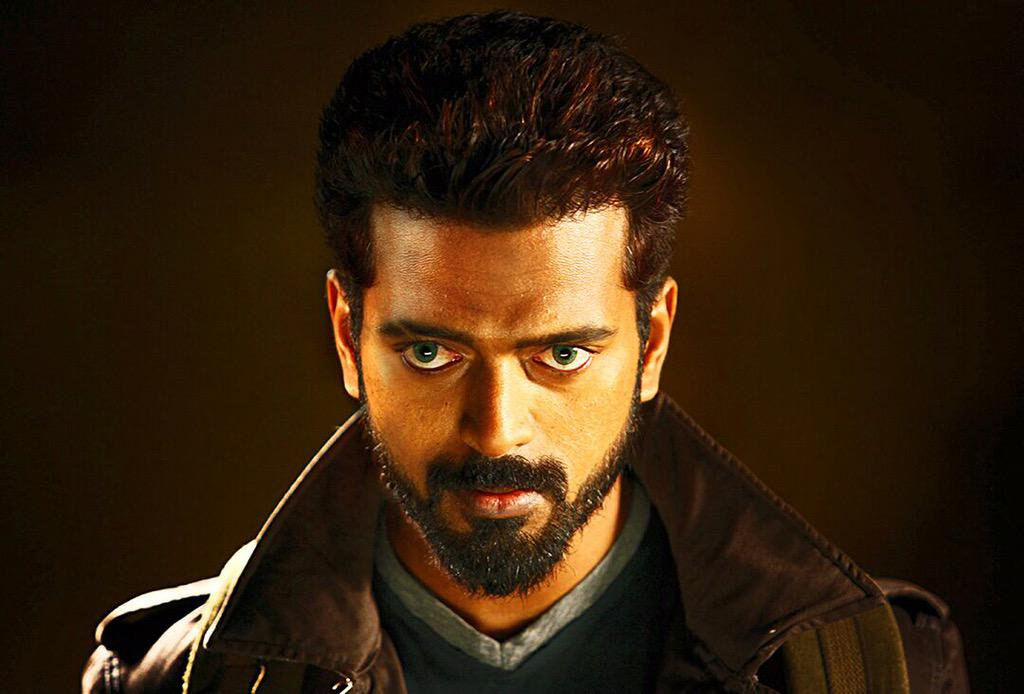 Shooting for Vennila Kabadi Kuzhu 2 began last year. The movie has Vikranth playing the lead role and is directed by Selva Sekaran, assistant of director Suseenthiran who made the first part.

Arthana plays the female lead in the film. Shooting for the movie is almost nearing completion as the climax scenes are being shot in the final schedule.

Selva Ganesh has been roped into compose music for the film and Krishna is cranking the camera.