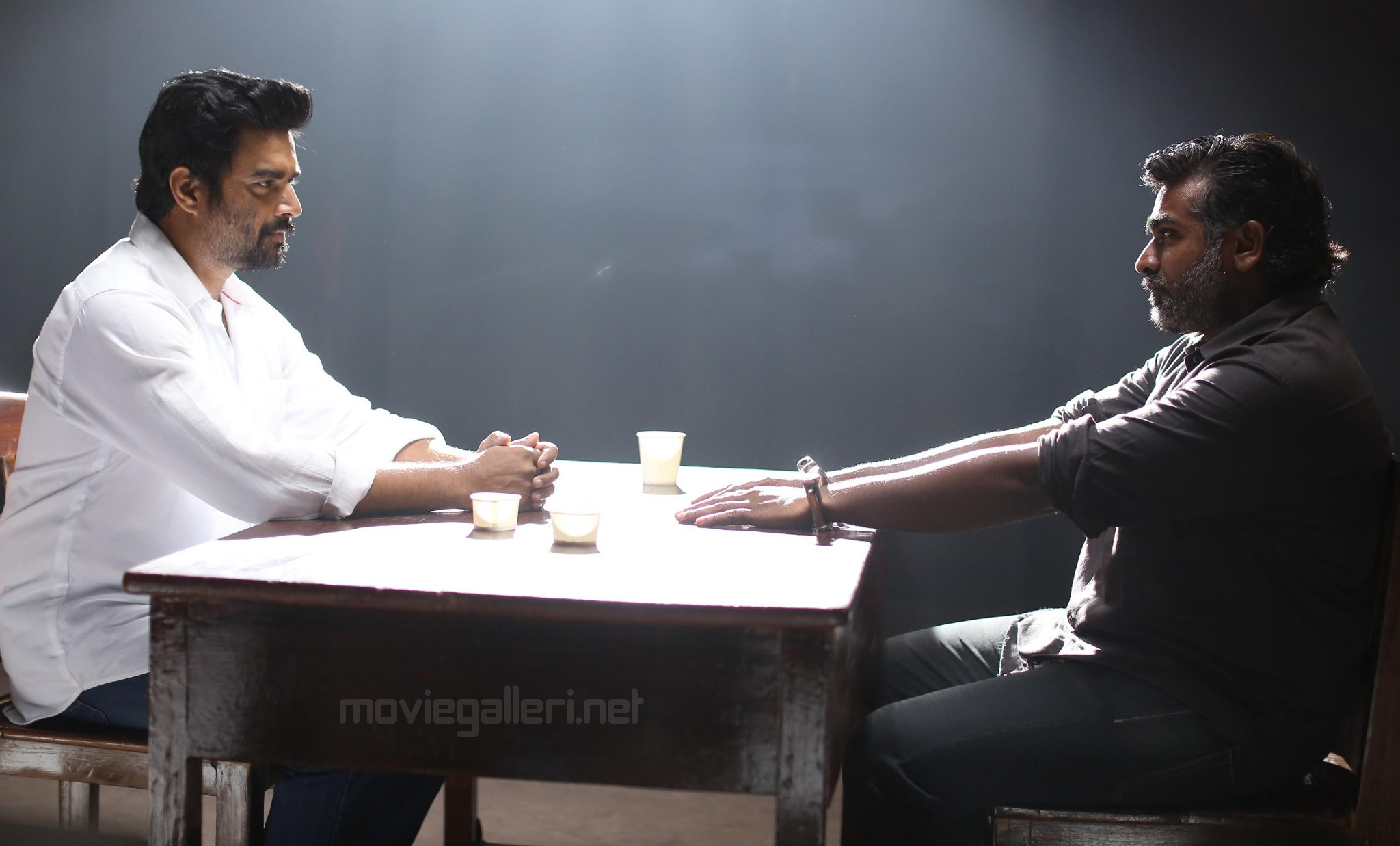 Vikram-Vedha was one of the biggest blockbuster movies of Kollywood in 2017.

The flick starring Madhavan and Vijay Sethupathi was appreciated by everyone and the remake rights of the movie were in high demand.

The movie was produced by Y Not Studious Sashikanth who has now announced that they have collaborated with Reliance Entertainment to bankroll the Hindi remake of the flick.

Husband and wife duo Pushkar and Gayathri who helmed the original will be directing the remake as well. The lead roles for the movie are yet to be decided and are expected to be announced soon.