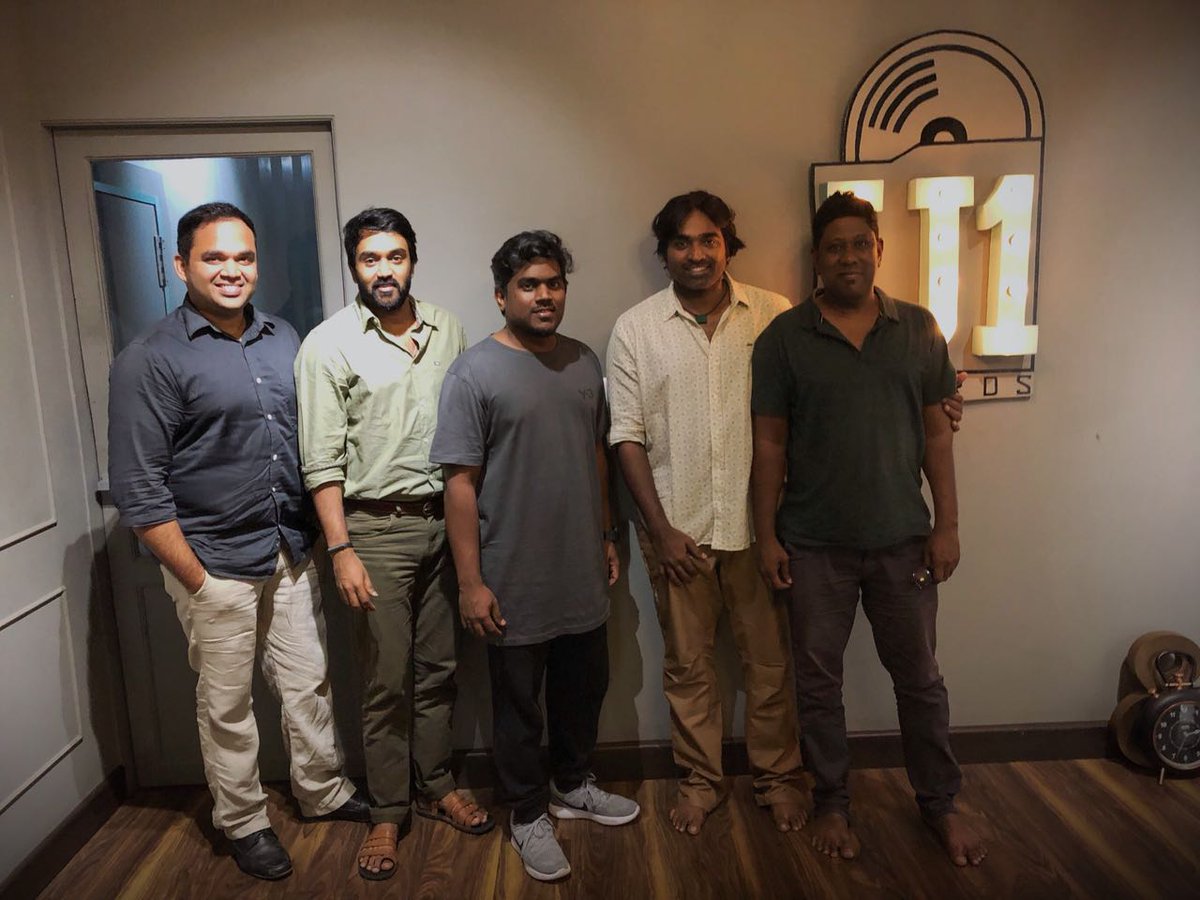 Vijay Sethupathi has shown versatility in his acting and is one of the top ranked actors in Kollywood.

He has more than a handful of movies in his kitty and his production venture Junga is expected to be released soon.

Now the actor has crooned a song for Yuvanshankar Raja in the film Peipasi.

‘Vijaysethubathy singing for the first time, a cool track for the movie #peipasi introducing my cousin Hari Krishnan bhaskar as the main lead, directed by @frenchvirgin watch out guys…!!!,’ the music composer tweeted.

Yuvan Shankar Raja’s cousin Hari Krishnan Bhaskar is going to make his debut as an actor with this film, and the movie is directed by Shrinivas Kavinayam.