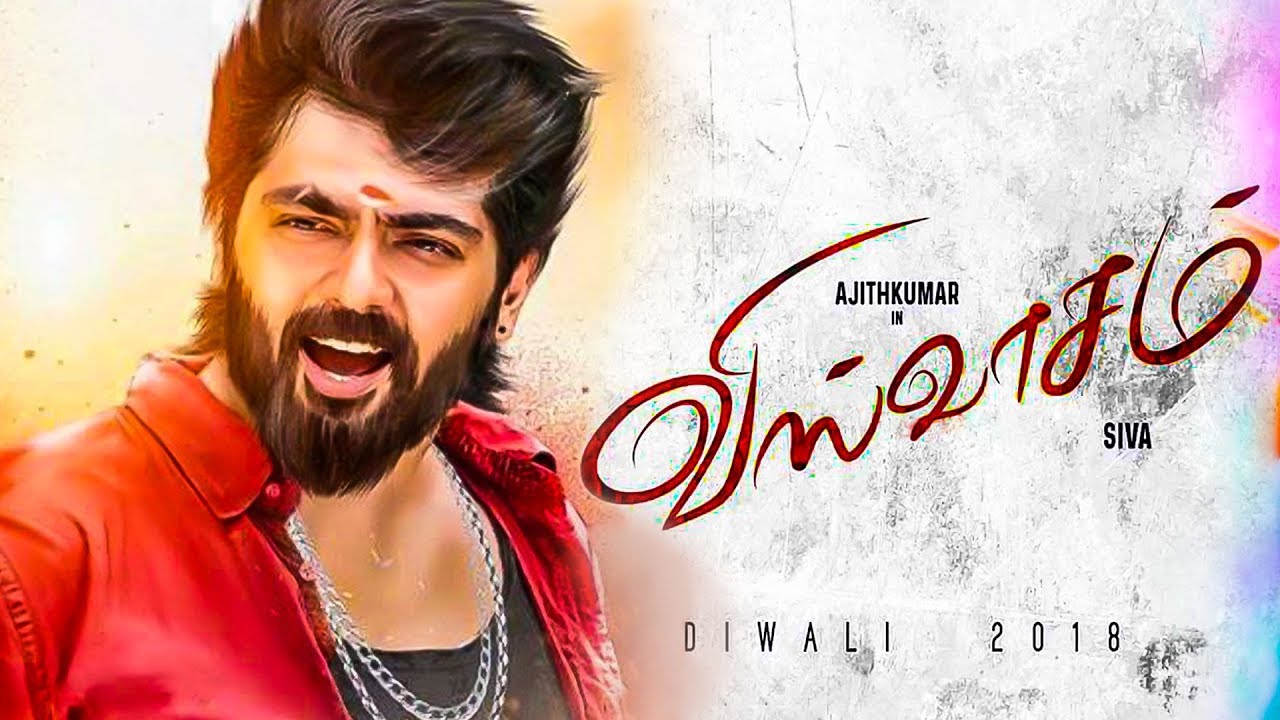 Shooting of Ajith’s upcoming flick Viswasam directed by Siva was scheduled to begin from 23 March. However now, it has been postponed due to the strike announced by the Tamil Film Producers Council.

TFPC has said that no films shoot will happen from 16 March. The strike is called for due to the discrepancies in the existing agreement with the digital service providers.

Theatre owners have also announced strike from 16 March. They want the State Government to remove the 8 per cent local body entertainment tax among other demands.

Sources said that the first schedule was slated to happen at the Ramoji Film City in Hyderabad where a song will be shot.

After this, the team was scheduled to travel to Mumbai to shoot the rest of the film. Recently it was confirmed that Nayanthara will be playing the female lead in the flick.

D Imman has been roped in as the music director of the film. This will be the first time that Ajith’s movie will have music by Imman.

The movie is expected to be released during Deepavali 2018. The flick will be bankrolled by Sathya Jyothi Films who produced Vivegam.