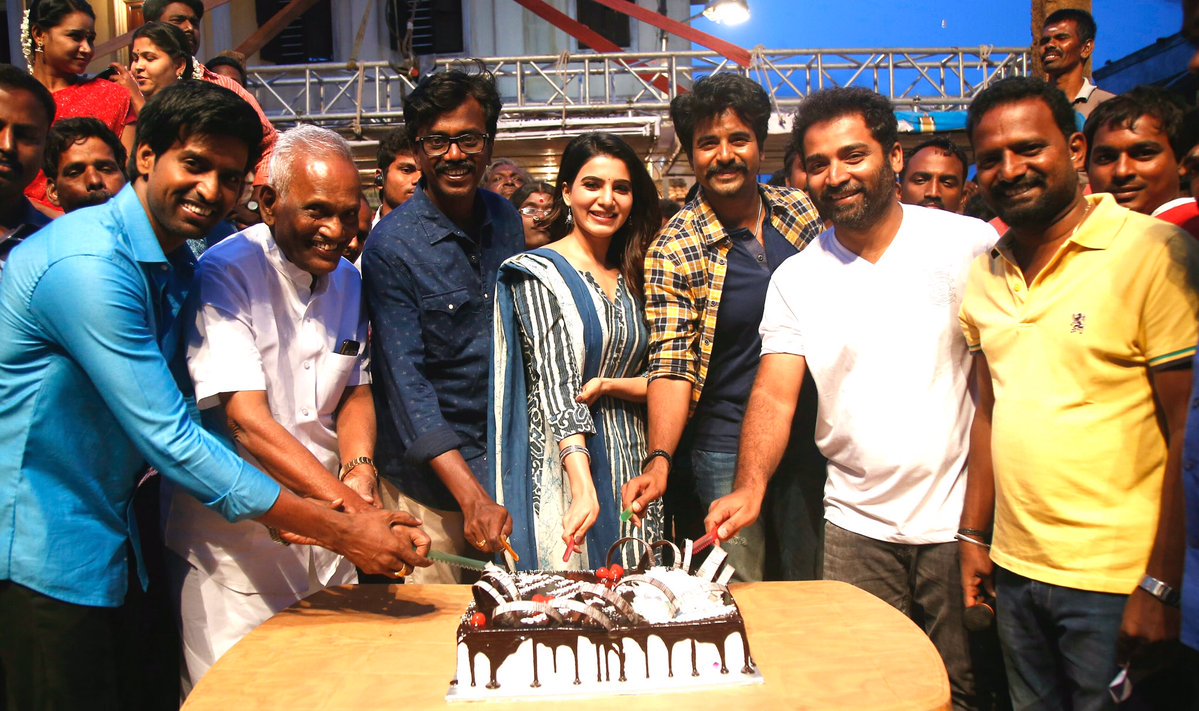 The project is directed by Ponram and has Samanatha pairing with Sivakarthikeyan for the first time.

Now Samantha has completed shooting her portions for this flick.

The actress tweeted ,’ And it’s a wrap for me on #SeemaRaja ??? It’s only March and the year has offered so much already . Grateful? and happy !! #2018?? Thankyou to my wonderful team @24AMSTUDIOS @Siva_Kartikeyan ??for being the best @ponramVVS.’

The film is expected to be released during Summer 2018 and it is said that close to 80 per cent of the shooting is already completed.