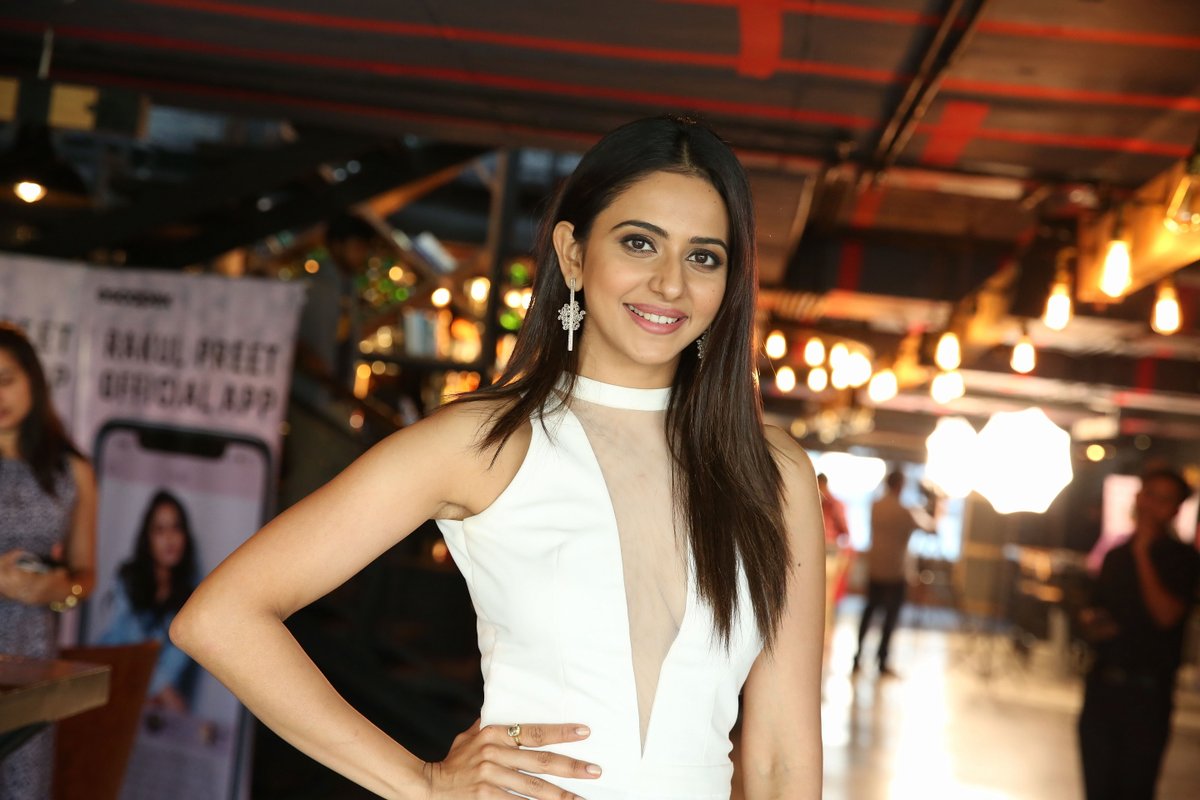 The official confirmation about Sivakarthikeyan’s next movie with director Ravikumar was made recently.

Sources said that Sivakarthikeyan will be seen in a new avatar in this sci-fic film for the first time in his career.

AR Rahman will be the music director of the flick and has already started working on the project.

Now the makers have announced that Rakul Preet Singh has been roped in as the female lead in the film.

Rakul’s character in Dheeran Adhigaram Ondru was much appreciated by the audience. The project is expected to go on floors after Siva completes his current project with Ponram.