‘HAWAA’ the Film with the previous working title ‘Project C 420’ is the first telugu movie which is being shot entirely in Australia. It was being directed by debutant Mahesh Reddy starring Chaitanya and Divi Prasanna as main leads with lot of Australian, Indian, Indonesian, Chinese and European actors as supporting cast.

For many of the cast it is their first telugu movie and clearly a great experience to add to their resumes, as well as making new friends amongst diverse cultures.

Anja Meyer is one of the supporting cast, she is an european actress who has lived in Australia for 7 years and has acted mainly in commercials and TV series. She got a small role as the Mayors Assistant and it is her first telugu movie.

Filming location was the australian capital Canberra. “I took the bus from Sydney for my days of filming.” says the european actress. “Most of the cast is not from Canberra.” she adds. “We all travelled from different locations, like Adelaide, Melbourne or Sydney.” Despite being the capital of Australia, it’s a much more quiet place than Sydney. The best is that you can actually see kangaroos in the nature, and not just in a zoo or wildlife park. After one day of filming 3 cute kangaroos were jumping across the road and that was a georgeous ending of a long but wonderful day of filming.

The shoot commenced on 20th of September 2017 and concluded in beginning of November 2017.

“An idea may or may not change a life but a small mistake completely ruins your life” is the main theme of the movie. ‘HAWAA’ is in production now and planning to air mid of the this year in India and Australia. 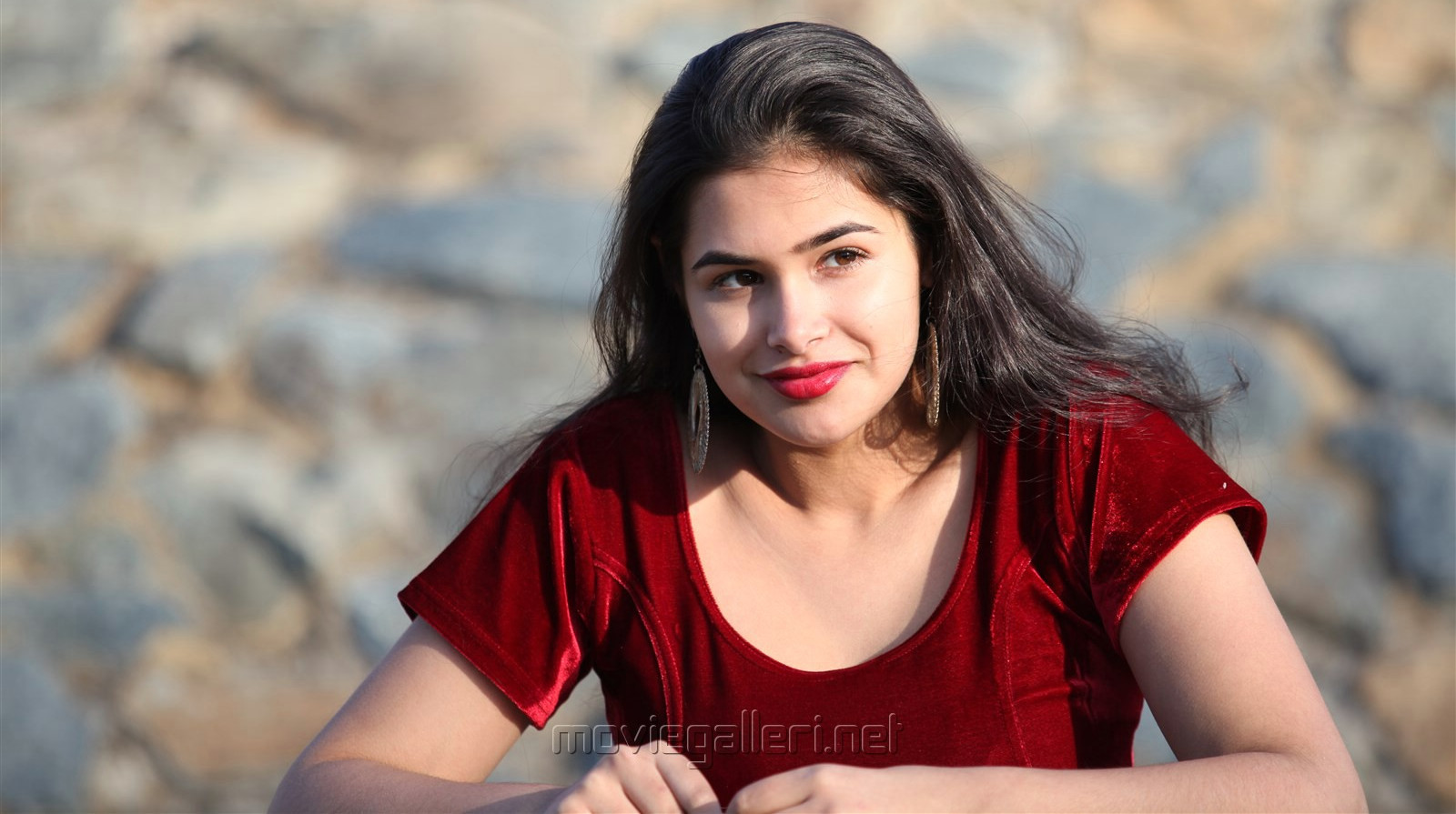