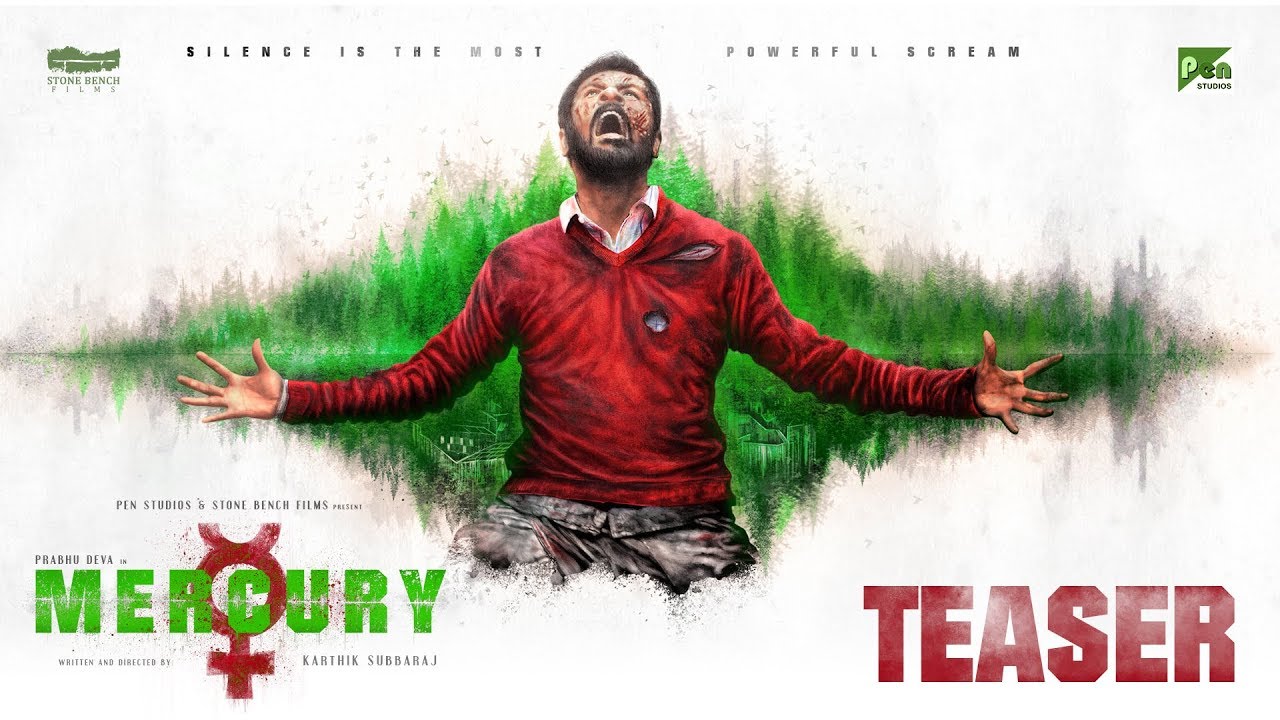 The teaser of the movie, which is promoted to have no dialogues, gave us a glimpse of what to expect from the flick.

The horror film seems to deal with the supernatural elements that happen at a place where 84 people have died after ‘Mercury Poisoning’.

The visuals are crisp and the intensity in Santhosh Narayanan’s BGM is top notch. The teaser has raised the expectations of the movie.

Now the makers have announced that the movie will be released on April 13. Trident Arts has bagged the Tamilnadu theaterical rights. The flick is bankrolled by Stone Bench Films Banner.