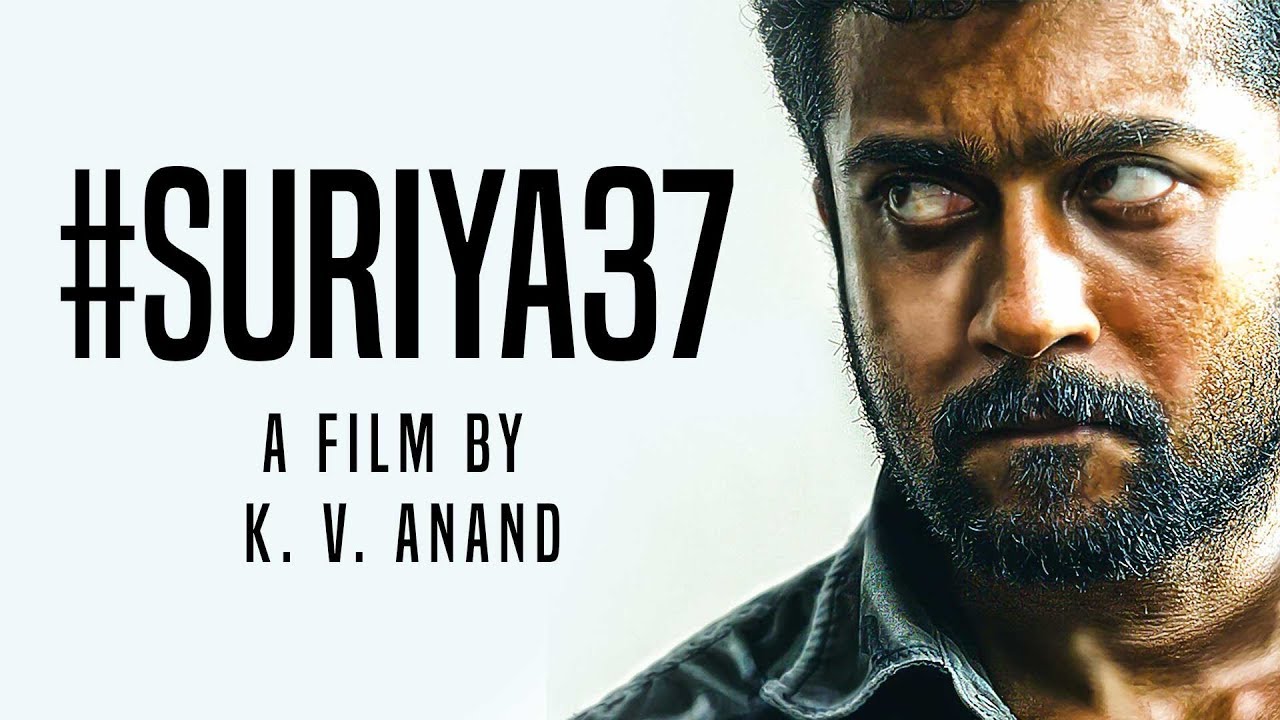 It was recently reported that ‘winking sensation’ Priya Prakash Varrier of Oru Adaar Love has been roped in to play the female lead in Suriya 37 directed by K V Anand.

However, Anand has denied this and said that they are planning to have a leading female actress in the movie and not talks were held with Priya.

Cinematography for the film will be by Gavemic U Ary. Harris Jayaraj is the music director of the flick.

The movie will be bankrolled by Lyca Productions and the shooting is expected to begin later this year.

KV Anand and Suriya had earlier collaborated for Maattraan and Ayan.