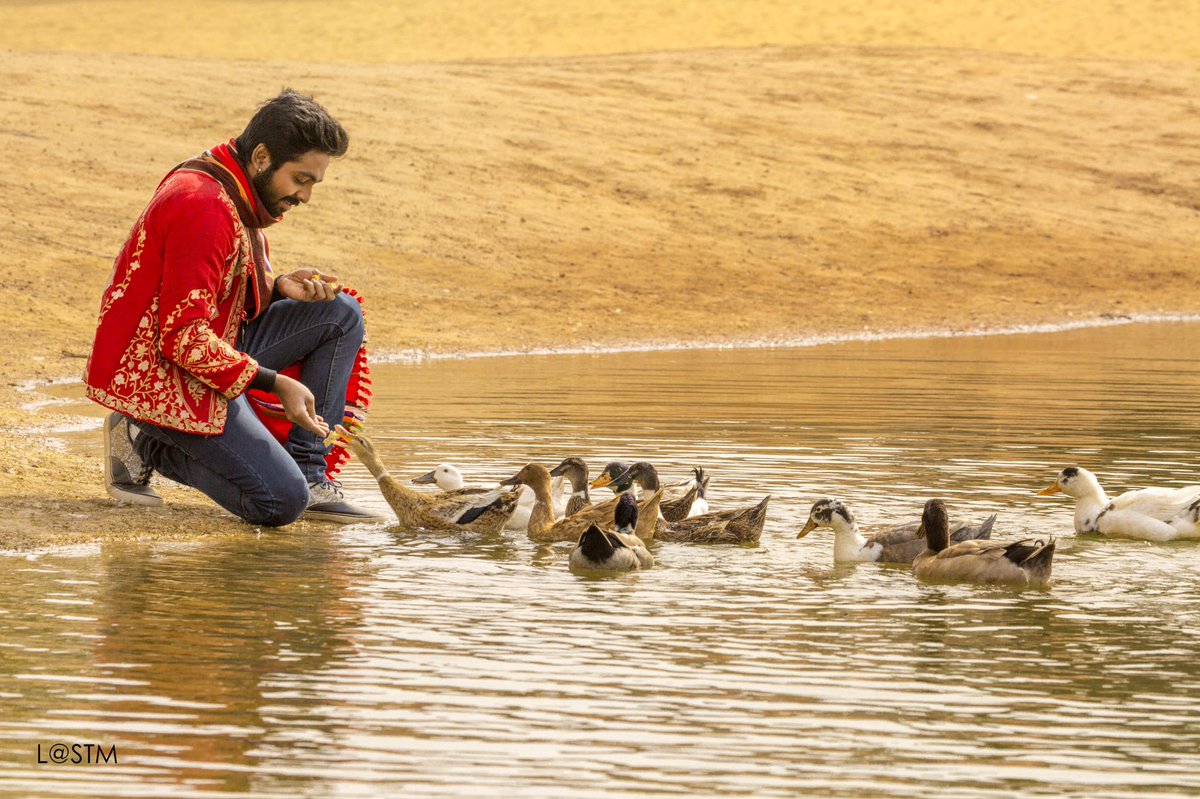 The final schedule of the movie was happening in Kerala for the last few days. Now it has been officially confirmed that shooting of the movie has been wrapped up.

It was recently said that the actor plays a Vijay fan in the movie.

Sources added that Rahman, who is the maternal uncle of Prakash, has completed composing all the songs for the movie.