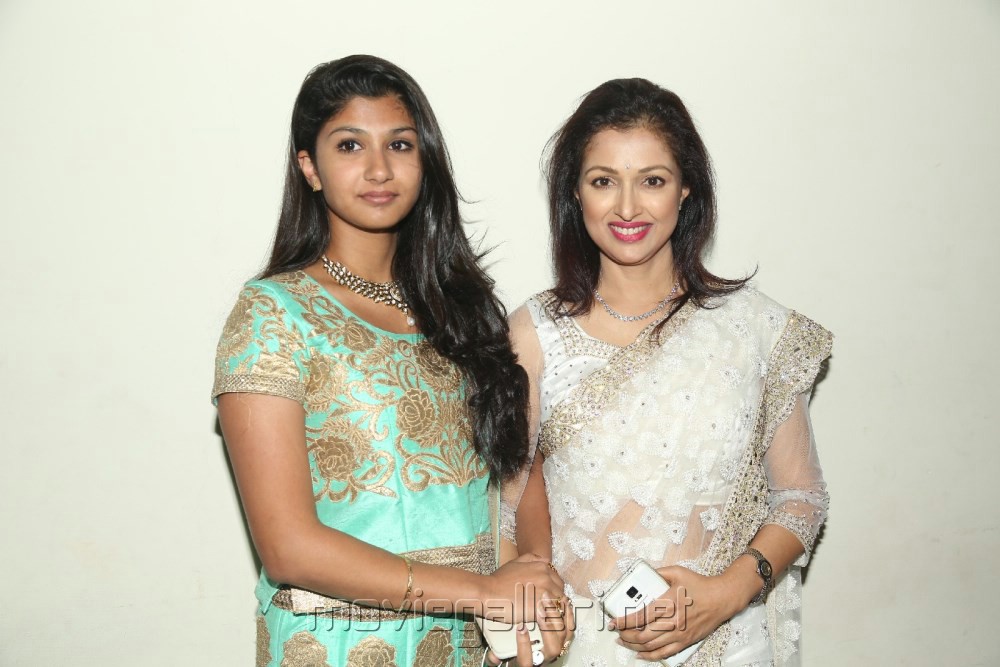 The official confirmation of Vikram’s son Dhruv making his Kollywood debut was made recently.

He is playing the lead in the remake of Telugu hit flick Arjun Reddy which has was a huge hit in Tollywood.

It was also confirmed that director Bala will be wielding the megaphone for the project which has increased the expectation of the film.

The title of the movie was announced as Varma. The first schedule of shooting for the film was held in Nepal and was completed earlier this week.

It was rumoured that actor Gauthami’s daughter has been roped into play the female lead in the flick.

However this has denied by Gauthami who tweeted ,’ Taken aback to see news about my daughter’s acting debut. Subhalaxmi is committed to her studies and has no plans for acting now. Thank you all for your blessings on her.’

So the suspense of the female lead in the movie still continues. Sugumar cranks the camera for the movie.
Arjun Reddy had Vijay Devarakonda and Shalini Pandey playing the lead roles.

The flick will be bankrolled by E4 Entertainment banner.