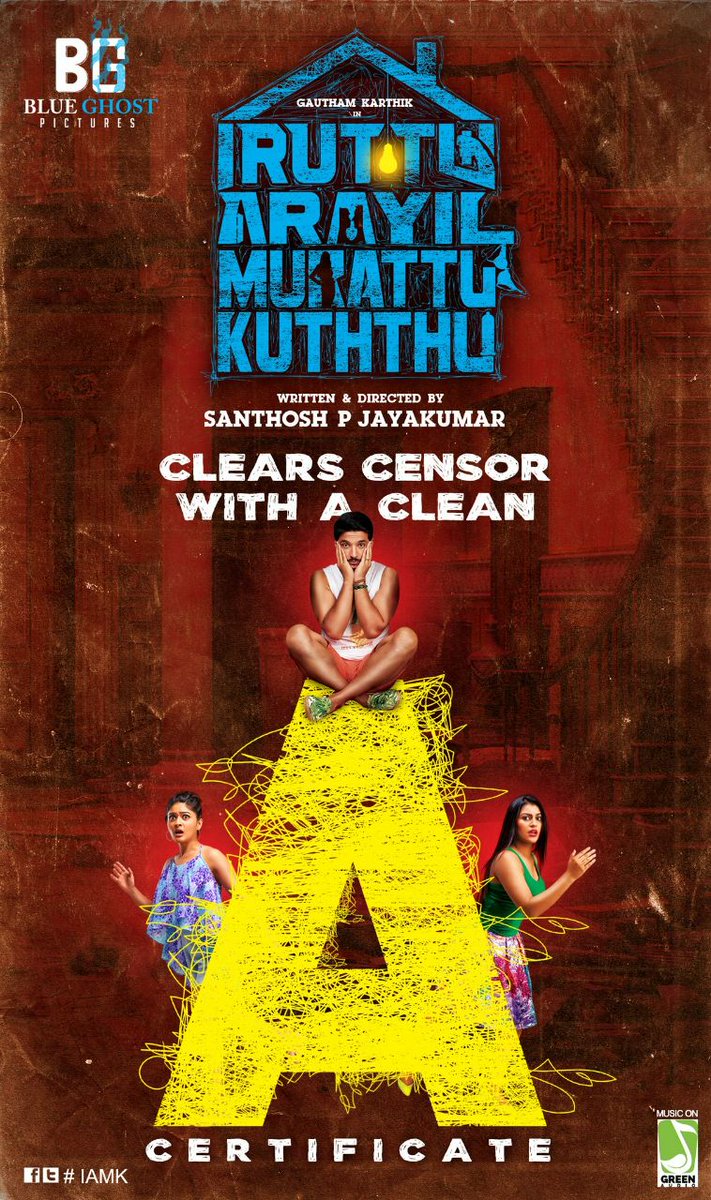 Teaser of the movie directed by Santhosh P Jayakumar was released recently and was a complete youth package.
The duo had already worked together in Hara Hara Mahadevaki.

The will be an adult comedy entertainer just like their previous flick. The latest update about the flick is that it has been censored with ‘A’ certificate.

The makers have also announced that the movie will be releasing soon. The flick is bankrolled by Studio Green production.