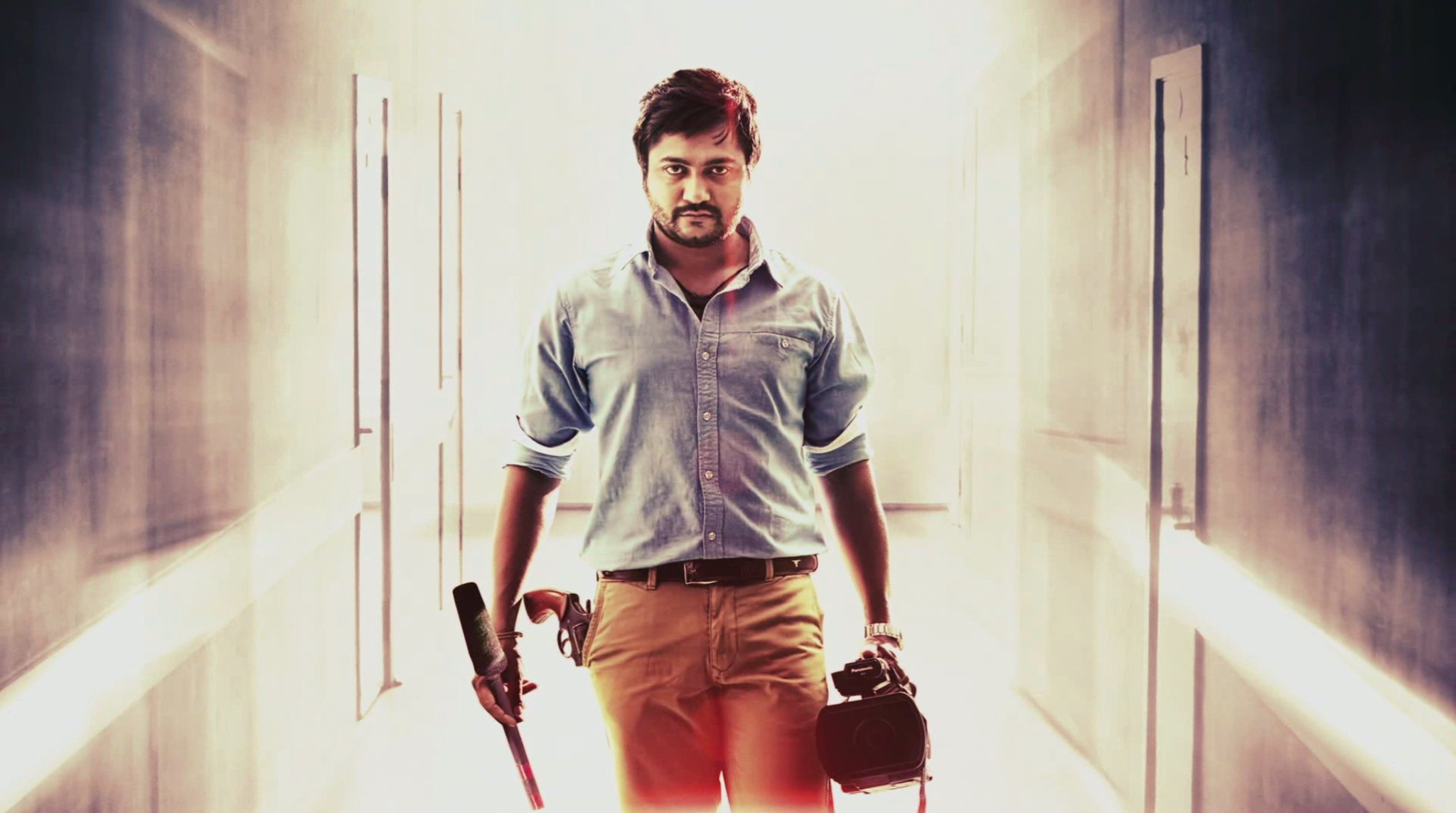 Keerthy Suresh plays the female lead in the flick and the shooting spot stills went viral.

Now it is learnt that the team will be travelling to Rajasthan to shoot some important sequences.

Sources said that a huge set has been erected for this purpose. It is also said that Bobby Simha plays the role of Kota Srinivasan’s son. Rao was the villain in the first part.

The movie is the sequel to Saamy which was a blockbuster in 2003. The flick is produced by Shibu Thameens. Music is by Devi Sri Prasad.