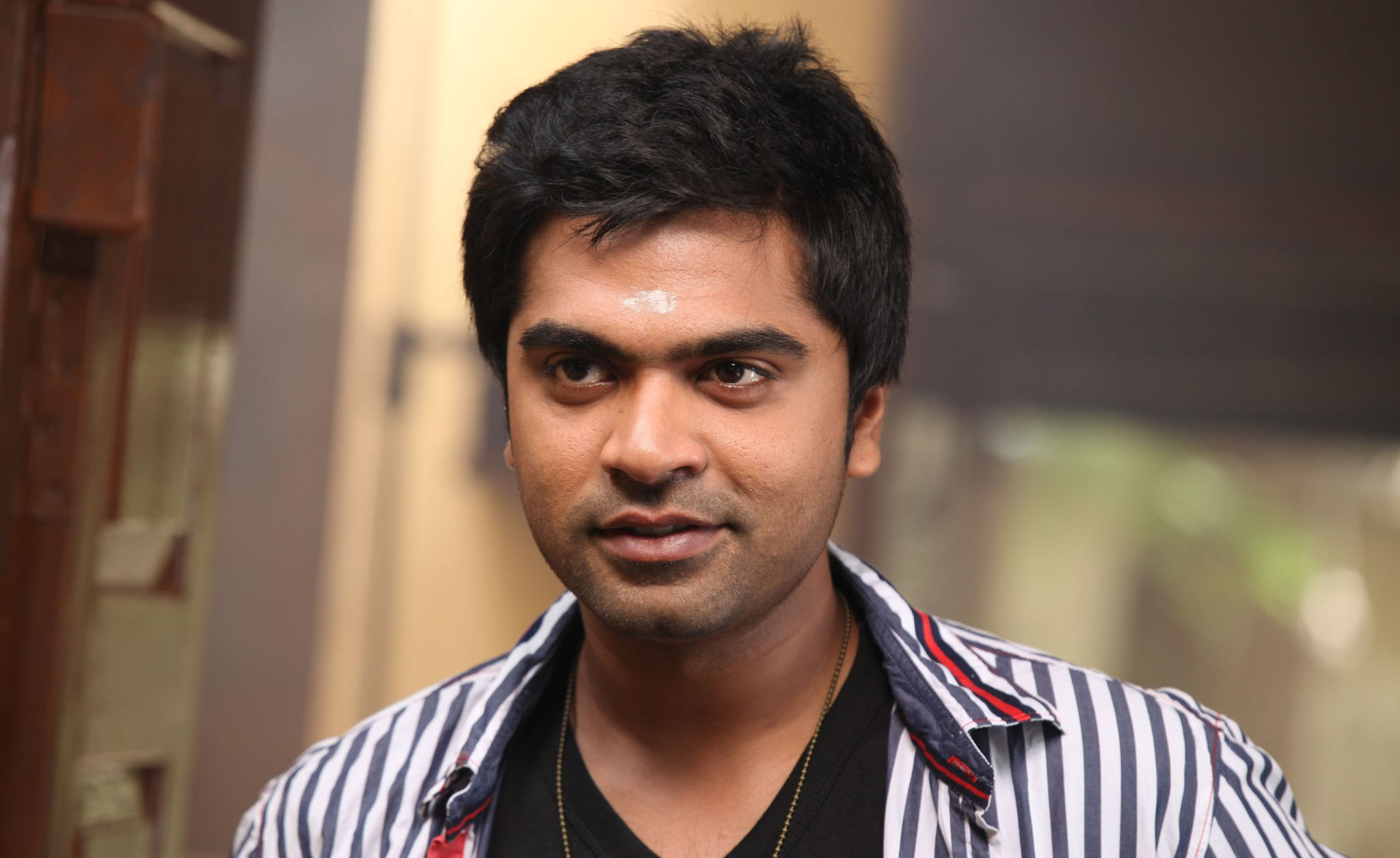 The official confirmation of Mani Ratnam’s next flick after Kaatru Veliyidai was made recently. Shooting for the film is expected to commence soon.

There were recent doubts about Simbu’s participation in the movie, as Tamilnadu Film Producers’ Council issued notice to the actor following the complaints of AAA movie producer.

However, Simbu seems to be very much part of the movie. A video of him sweating it out in the gym for his role in the project has been shared viral in the social media from yesterday.

Sources revealed that Vijay Sethupathi will be playing a strict cop in the film, while the other male leads will be gangsters. Music for the flick is by AR Rahman. Editing will be by Sreekar Prasad and Santosh Sivan will crank the camera.