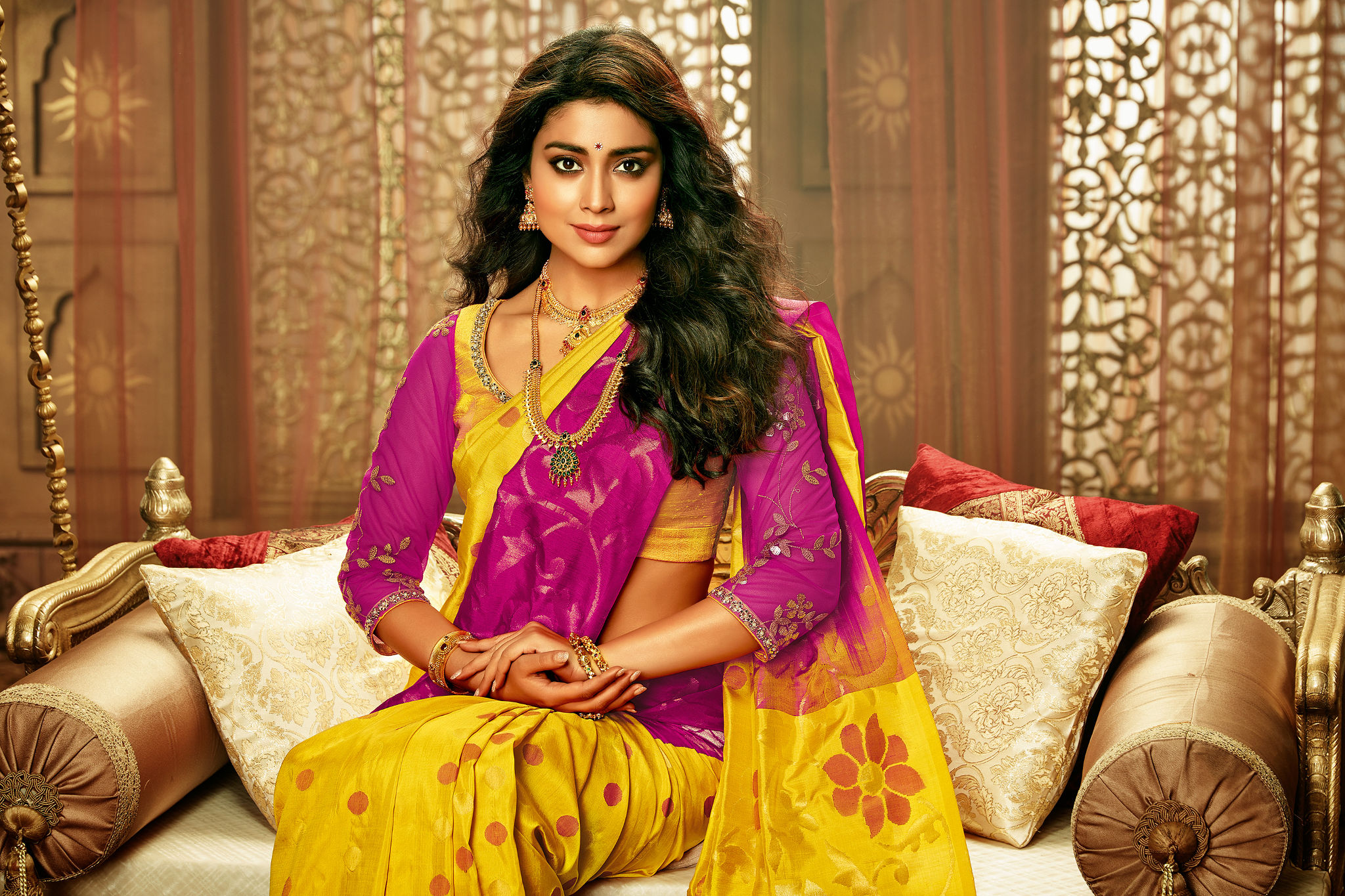 Shriya Saran who has acted in several Tamil films such as Sivaji, Thiruvilayadal Aarambam, Kandhaswamy and AAA is all set to get married to her boy friend.

It is said that the marriage will be held in Udaipur on 17,18 and 19 March in a grand function.

She will marry her boyfriend and Russian sportsman-businessman Andrei Koscheev.

It will be traditional Hindu wedding for which invites are already being sent to close friends and colleagues.

It may be noted Naragasooran in which she plays the female lead is all set to be released this year.