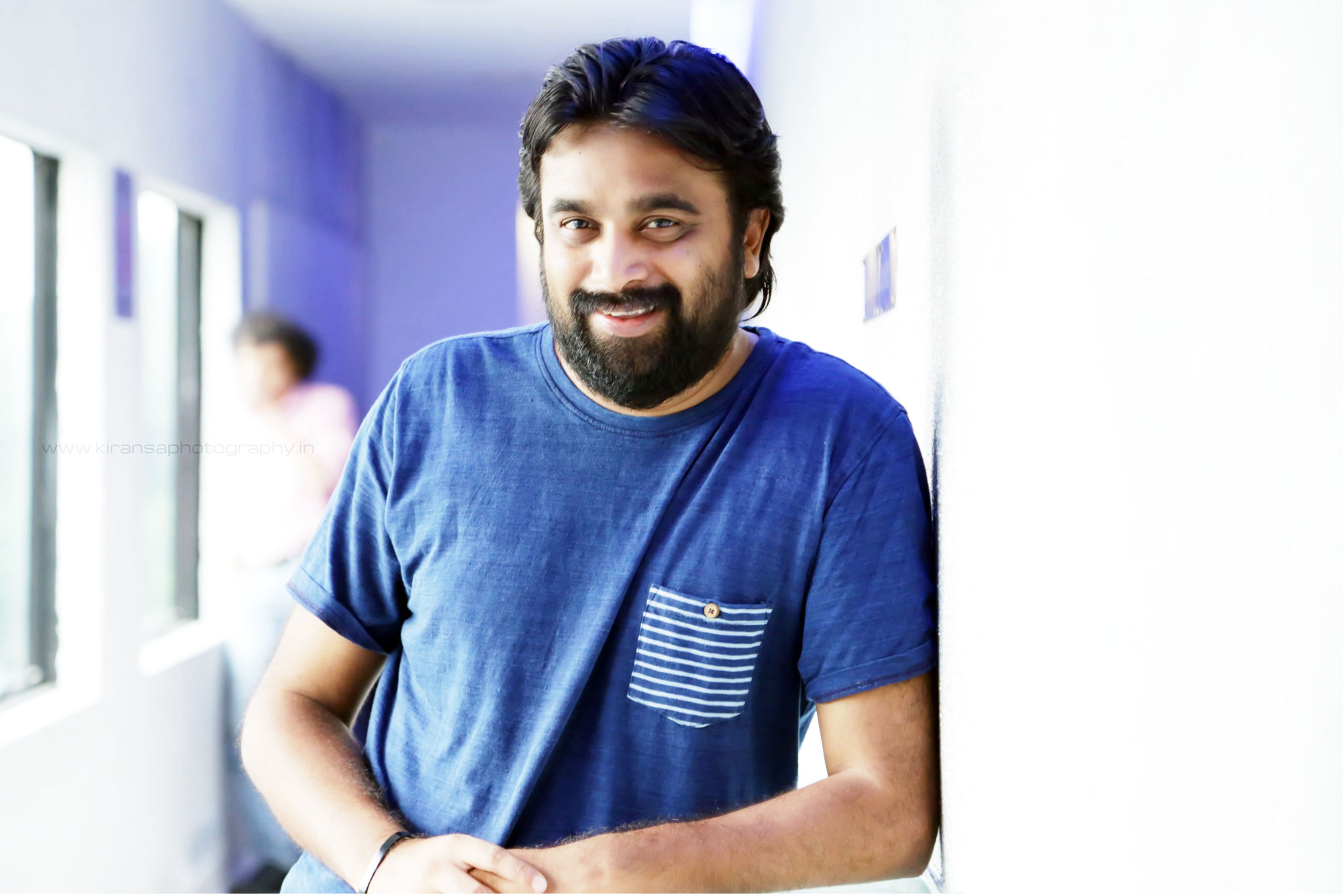 It is said that only a few portions are left to be shot and the team has already begun the post production works for the film.

The latest update is that the team has approached Sasikumar to play an important cameo role in the movie.

It may be noted that Rana Dagubatti and Sunaina are also part of the cast.

GVM has already said that 90 per cent of the shooting has been completed and the remaining portion require only 10 to 15 days.
The flick has Megha Akash playing the female lead. Music for the movie is by Darbuka Siva.

It may be noted that Dhanush recently resumed the shooting of Vada Chennai and Maari 2 as well.