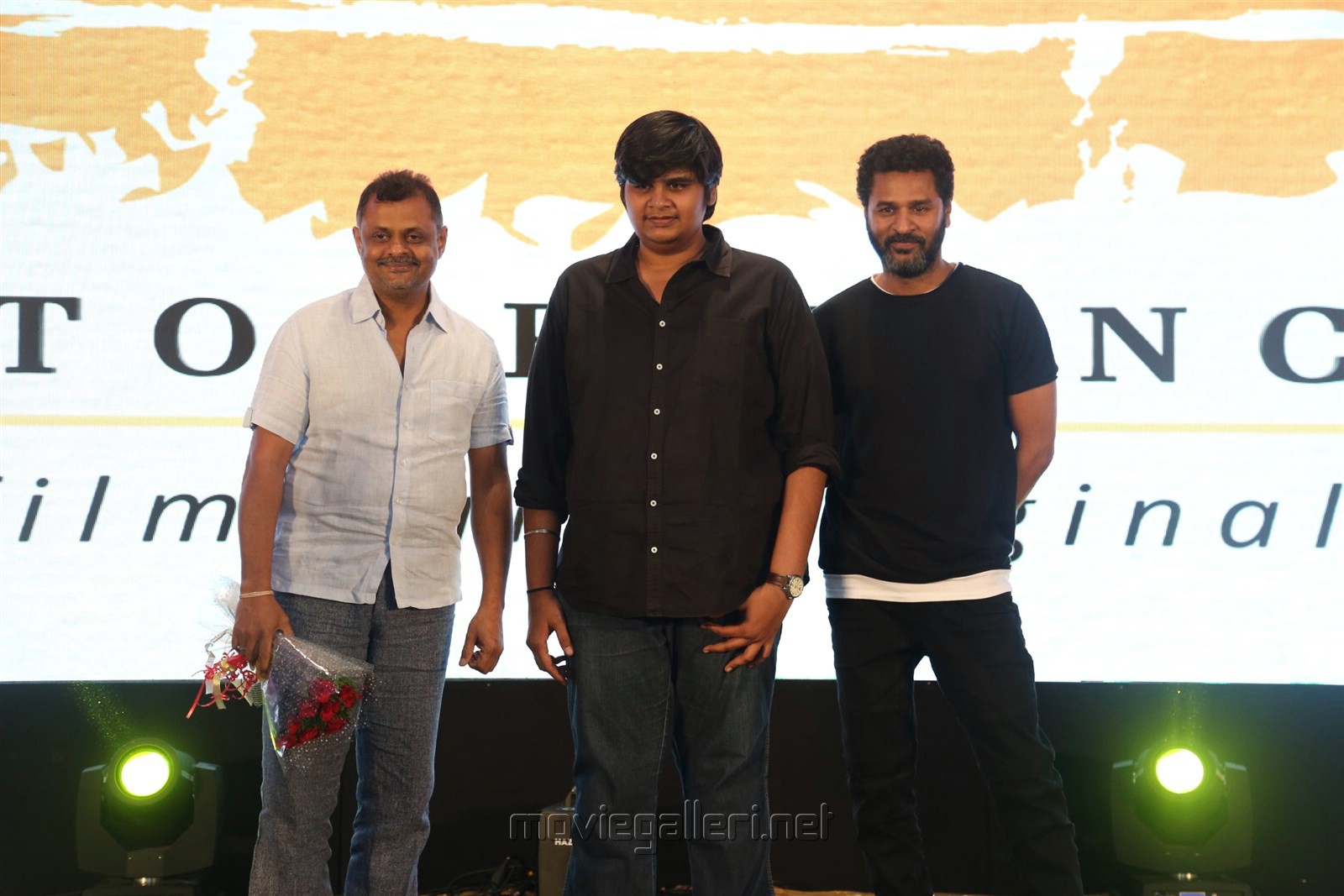 Director Karthik Subbaraj known for his experimental movies, last year announced that he will be collaborating with Prabhudeva for a new flick.

The director announced the title of the movie as Mercury and said that the flick will not have dialogues.

Now the latest buzz is that the director who is also producer of the film is planning to release the movie in Hindi too.

Prabhudeva is already a known face in Bollywood and it seems Karthik is trying to capitalise on it to make his Hindi debut.

Music for the movie is by Santhosh Narayanan, editing will be done by Vivek Harshan and Tirru is the cinematographer. The flick is bankrolled by Bench Talkies banner of Karthik Subbaraj.