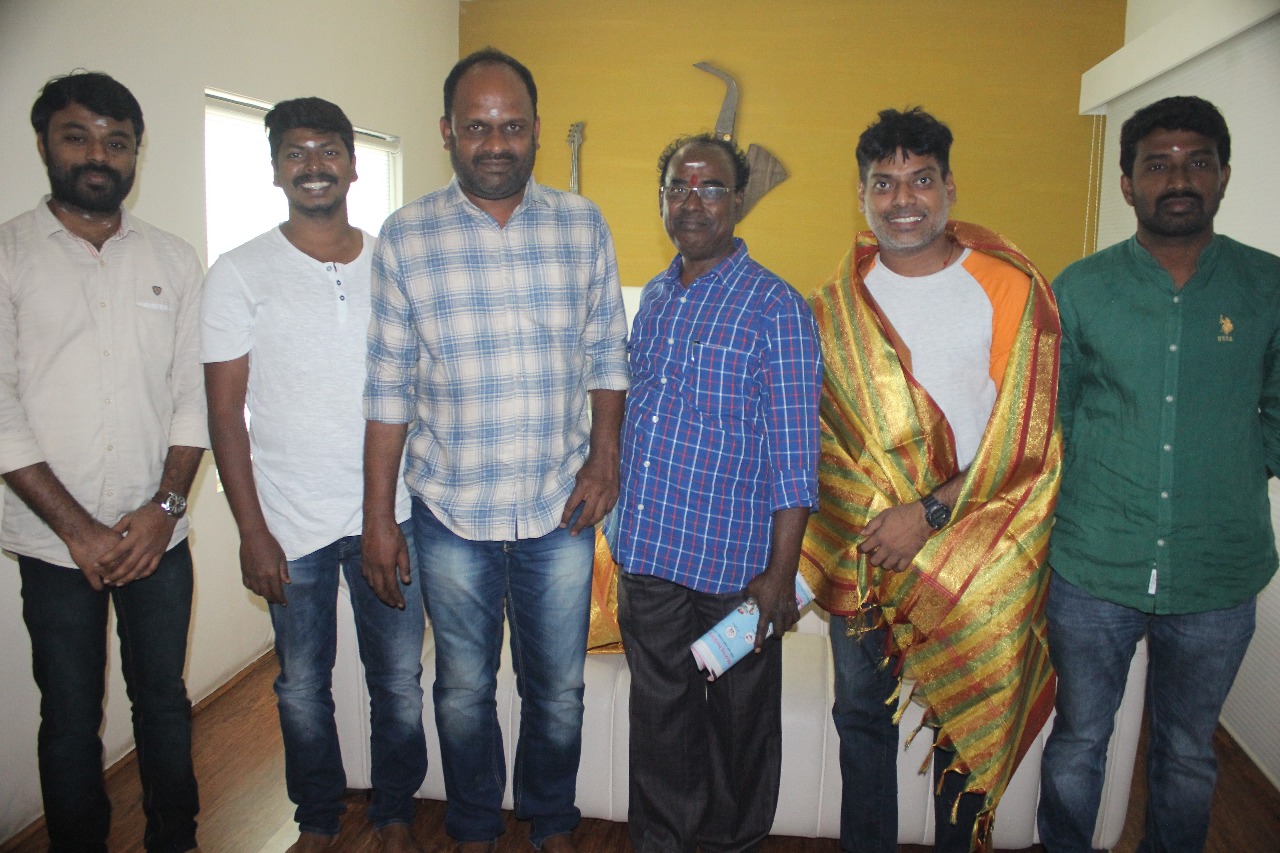 Teaser of Jarugandi starring Jai was released recently and went viral in the social media.

Now the latest buzz about the flick is that the dubbing of the movie has begun.

The flick is the debut production venture of actor Nithin Sathya.

Reba Monica playa the female lead in the movie.

First look poster of the movie was released by director A R Murugadoss.

Pichumani, former assistant of Venkat Prabhu, is directing the movie which has music by Bobo Sashi.