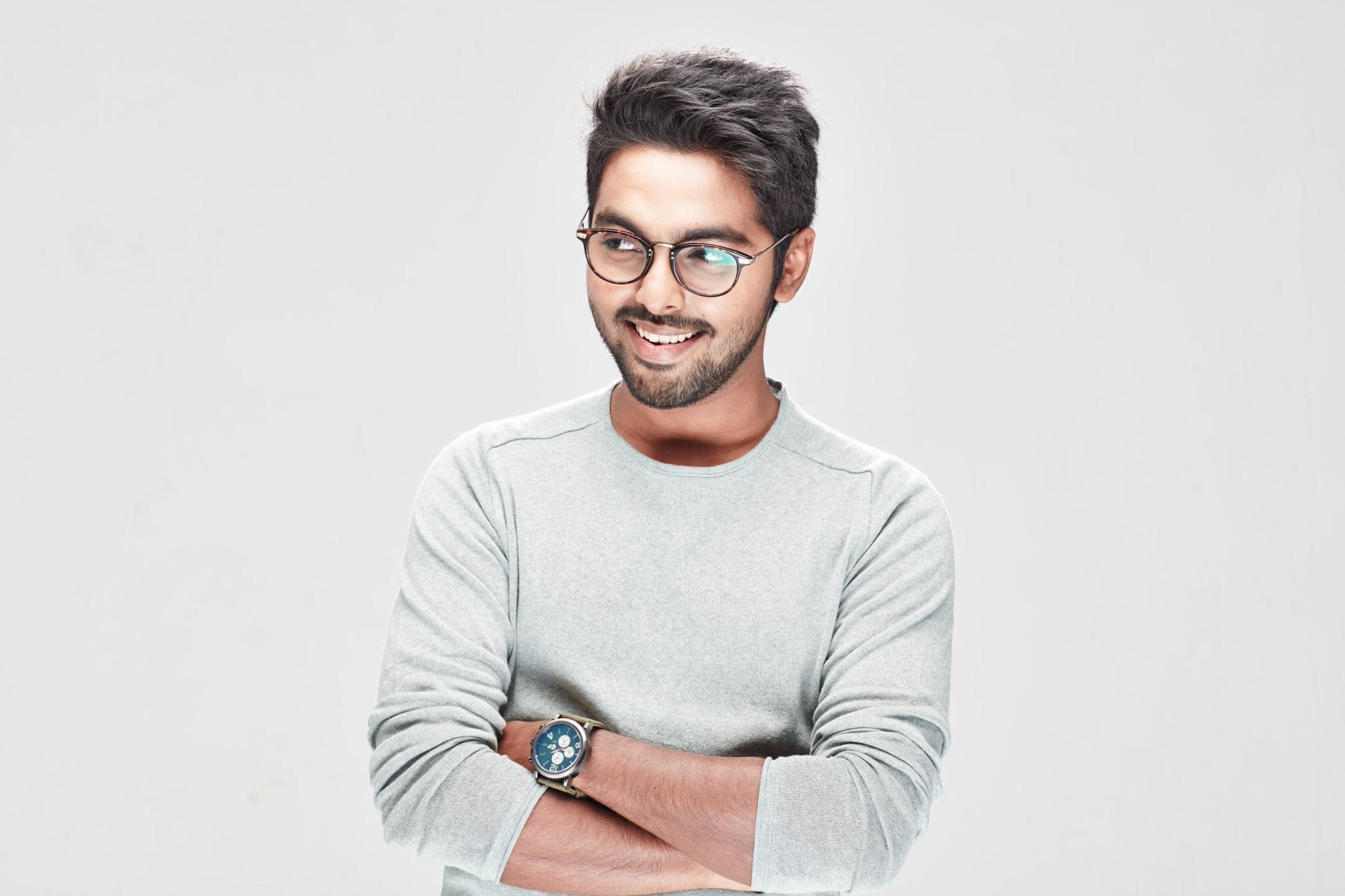 Director Gopi Nainar who grabbed the attention of the audience with his debut film Aramm is all set to commence his next flick.

G V Prakash’s performance in Naachiyaar has been widely appreciated by the audience. And now his collaboration with Gopi has already increased expectations for the film.

The official announcement about the project is expected to happen soon.