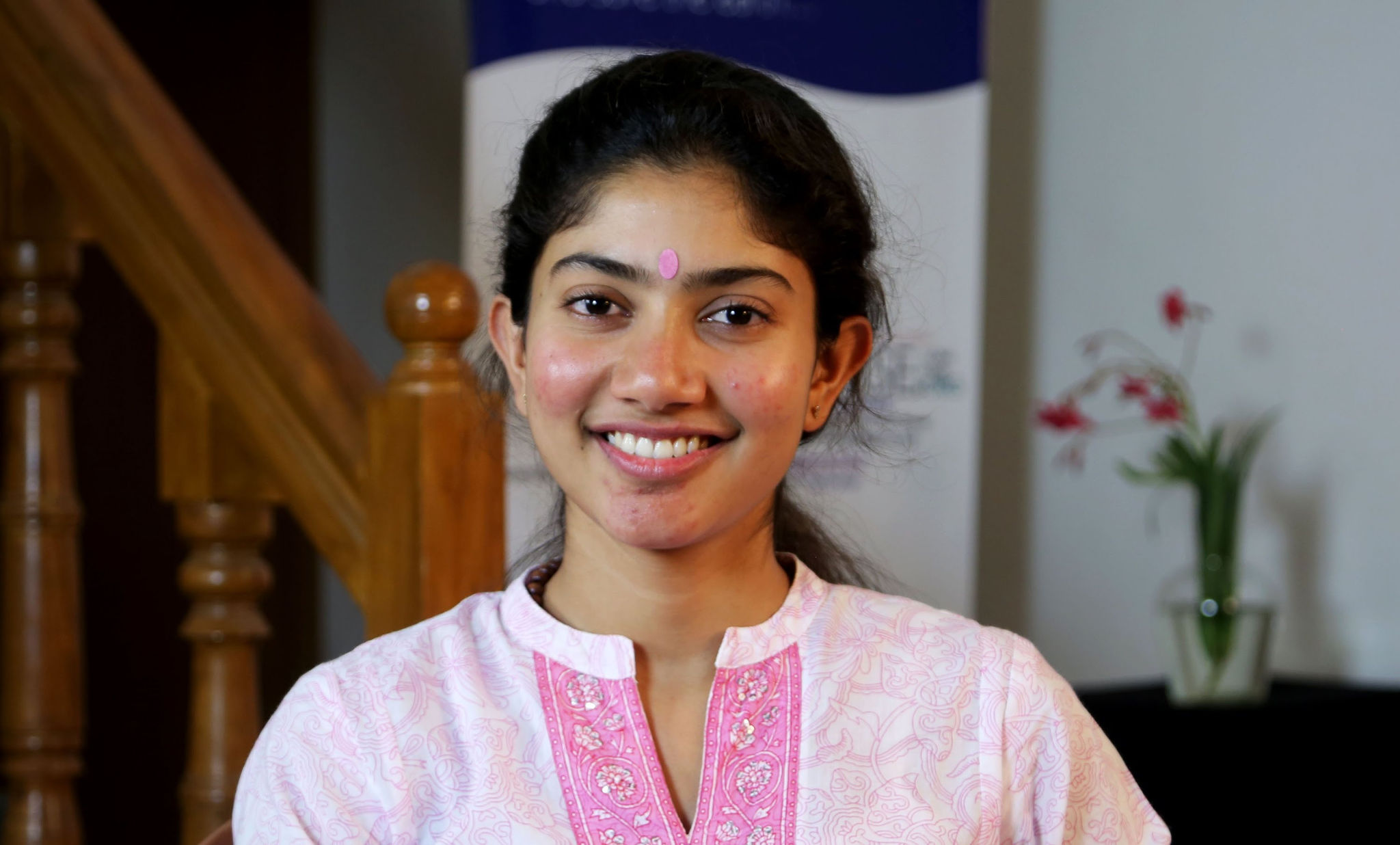 Karu is the debut movie of Sai Pallavi in Kollywood. The flick is directed by AL Vijay and shooting of the movie began last year.

It is said that the movie will be a female centric horror movie. The trailer of the flick was released recently and grabbed the attention of the audience.

Now the makers have announced that the movie has been cleared by the censor board with U/A certificate.
The flick is bankrolled by Lyca Productions.