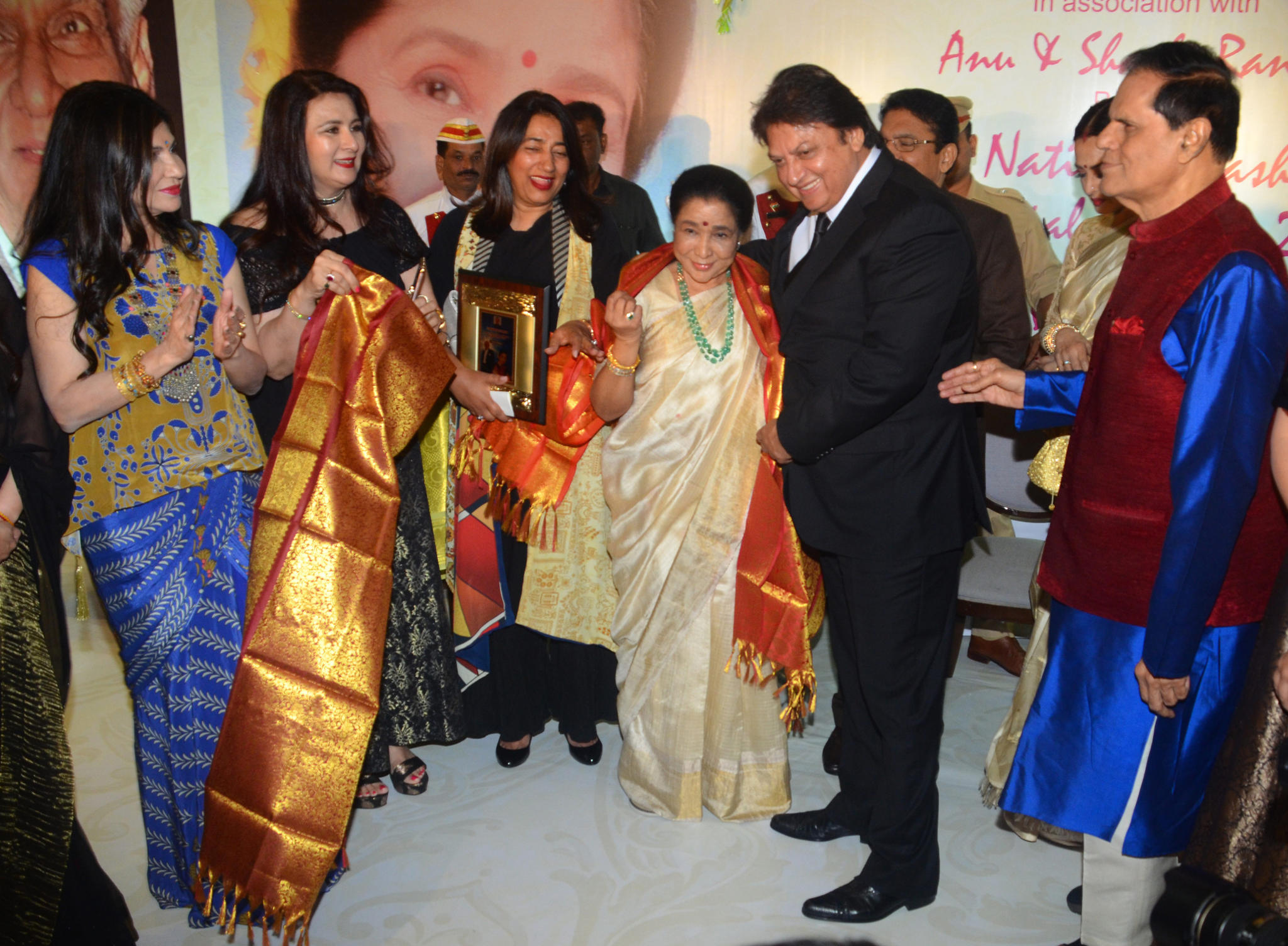 Bhosle, 84, whose illustrious music career spans nearly seven decades and recorded over 11,000 songs in 20 different languages, was selected for the award instituted in the memory of the filmmaker.

The award has been instituted by MP Dr.T Subbarami Reddy in the memory of Chopra, who died in 2012, in association with Anu Ranjan and Shashi Ranjan. The award also carries a cash prize of Rs 10 lakh. 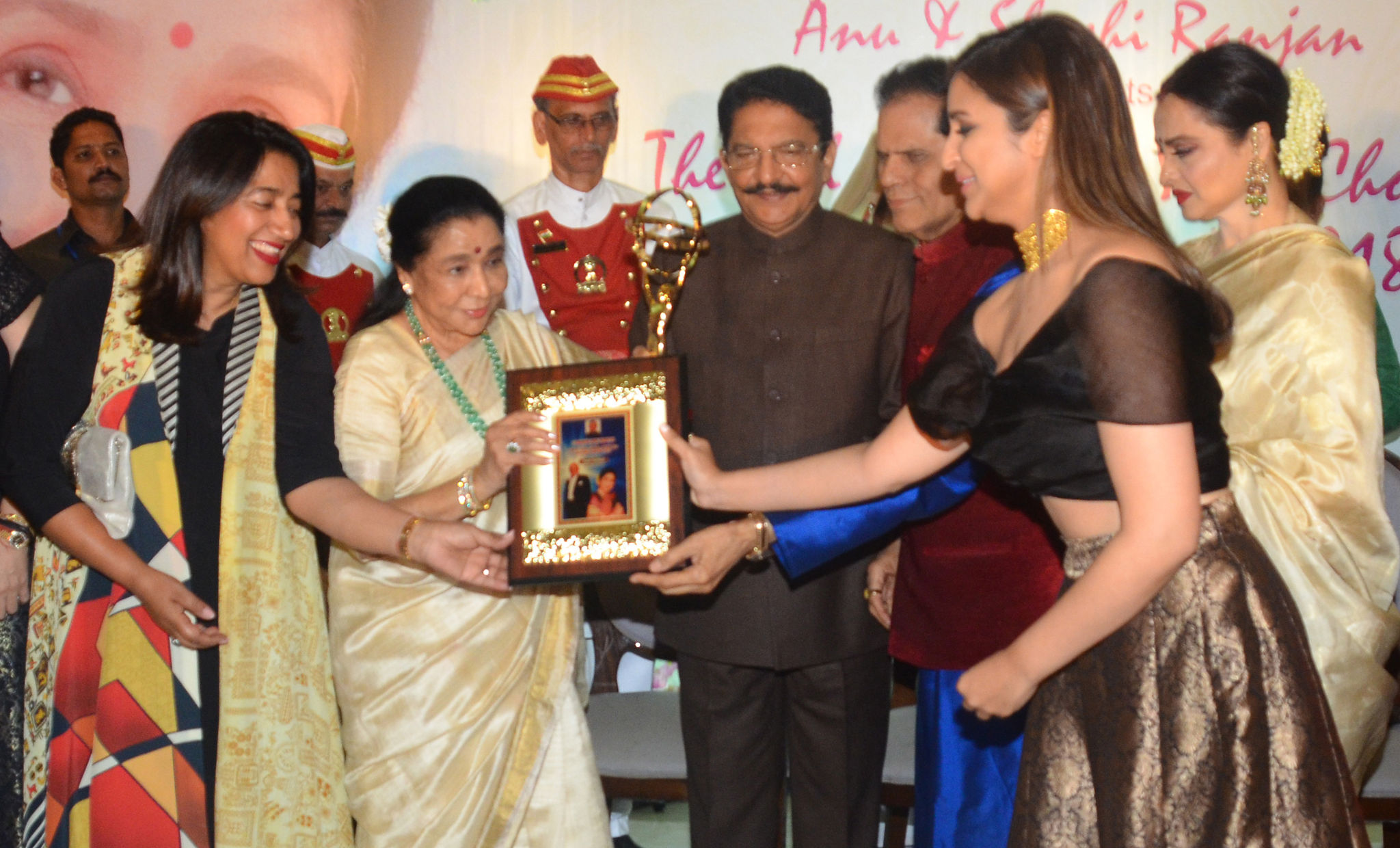