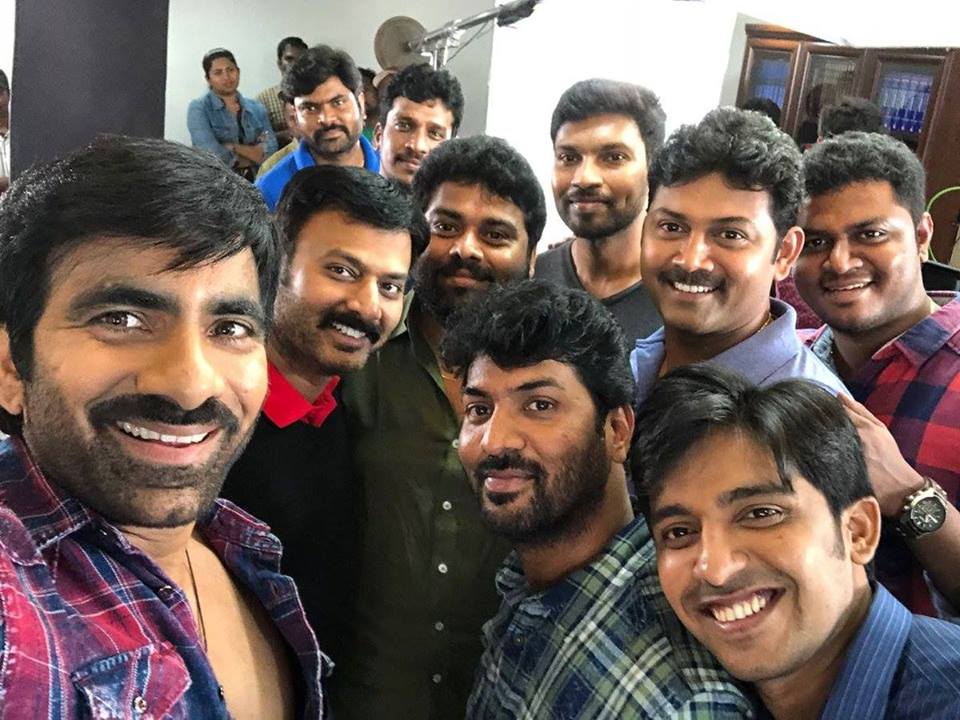 Mass Maharaja Ravi Teja who is riding high with grand success of Raja The Great is teaming up with Soggade Chinni Nayana and Rarandoi Veduka Chudham fame director Kalyan Krishna for a film that is bankrolled by Ram Talluri under SRT Entertainments Banner. Regular shooting of the film has begun today in Hyderabad. Malvika Sharma is the leading lady opposite Ravi Teja in the film, whereas Mukesh is the cinematographer.

While speaking on the occasion, producer Ram Talluri said, “We are making our first film under our production house of SRT Entertainments with Mass Maharaj Ravi Teja playing lead role and Kalyan Krishna helming it. Regular shoot has begun today. Kalyan Krishna has made his first two films as family entertainers. In fact, family audiences love to watch his movies. Likewise, all section of audiences like Mass Maharaja Ravi Teja films. We are happy that both Ravi Teja and Kalyan Krishna are in best form and buzz on the project in trade circles is quite high. Malvika sharma is finalized as lead actress. Mukesh will handle cinematography. More details about the project will be unveiled soon.”