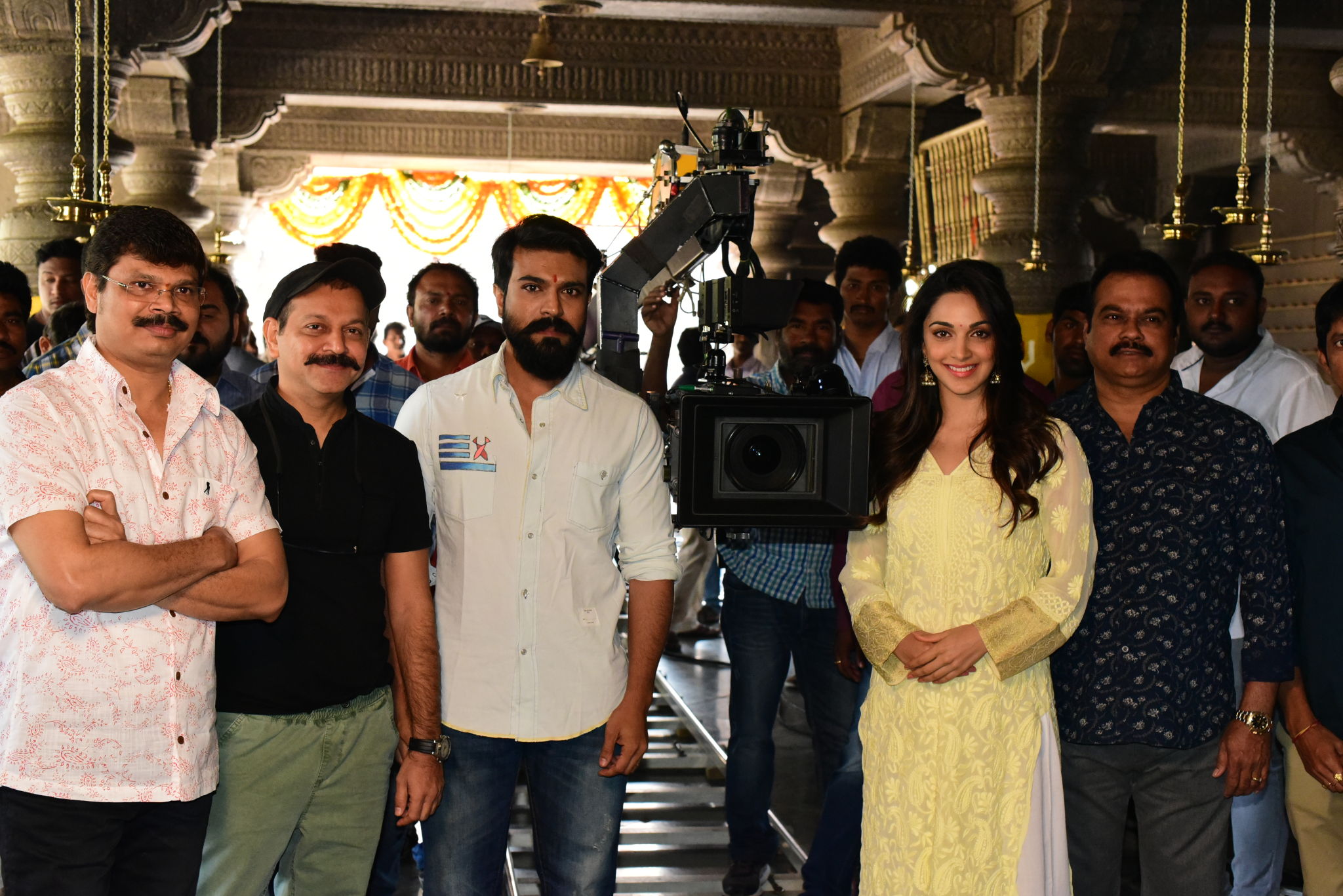 Mega Powerstar Ram Charan and Sensational director Boyapati Srinu’s next was recently launched. And now, the regular shooting of the film has begun on Friday in Hyderabad. The film is being produced under the DVV Entertainments LLP banner and is a production of D.V.V. Danayya, while D. Parvathi is presenting the film.

Speaking on the occasion of the film’s launch, Danayya said, “A combination of Ram Charan and Boyapati, two film personalities who are darlings of the masses, sure comes with a great deal of expectations. There’s already a great amount of anticipation surrounding how the film will be.

Known for his expertise in portraying heroes in a mass avatar, Boyapati is set to show a new avatar of Ram Charan in this film. We plan to make this movie very grandly with no compromise in terms of the budget. We have roped in Kiara Advani to play the female lead.

Kollywood actor Prashanth and Bollywood actor Vivek Oberoi have been roped in for key roles. Devi Sri Prasad will be scoring the film’s music. Rishi Punjabi is also onboard as the cinematographer. From today (Friday), the film’s regular shooting begins. Till the end of this month, the first schedule will be on. We are planning the second schedule in February. The film will surely reach everyone’s expectations.” 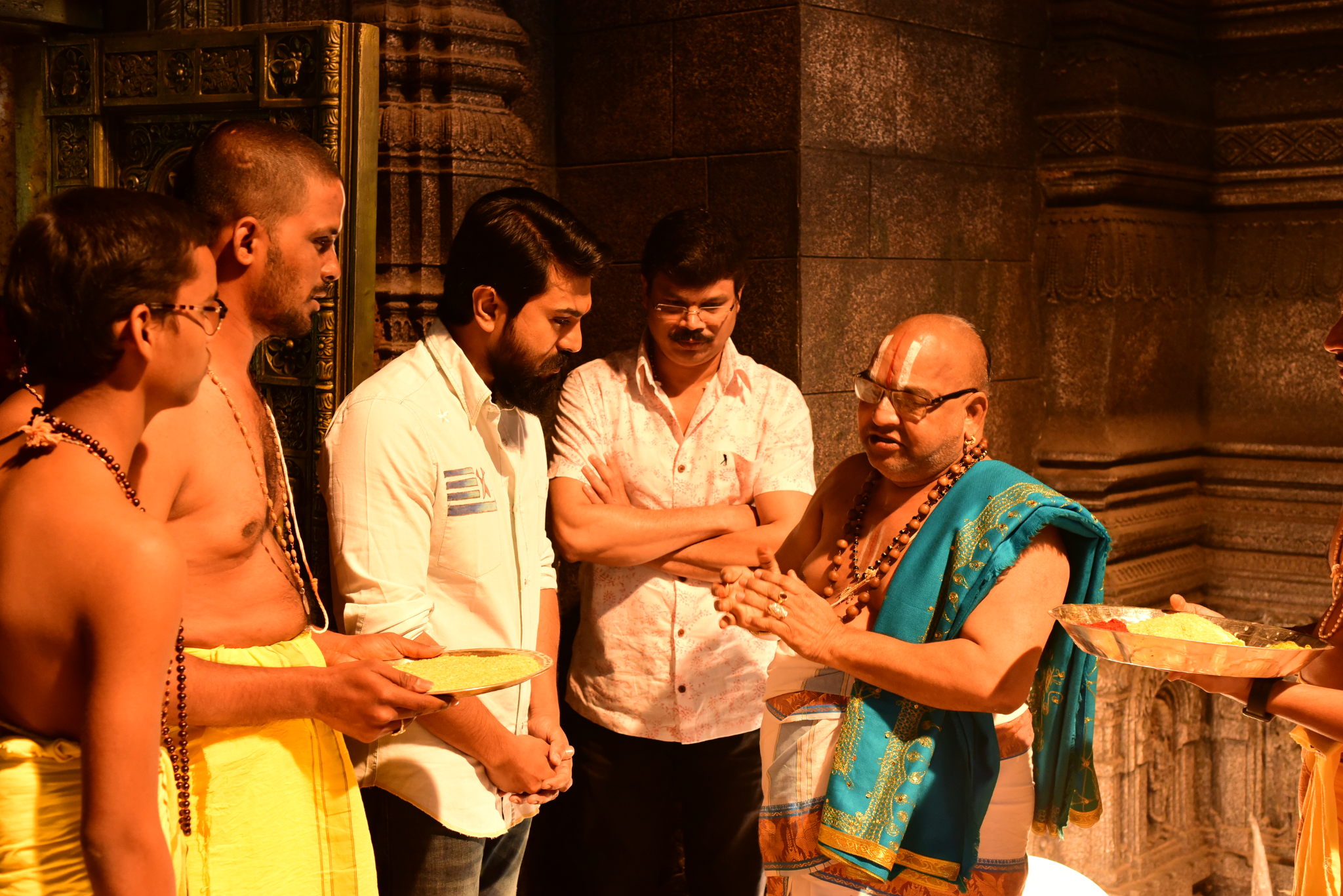