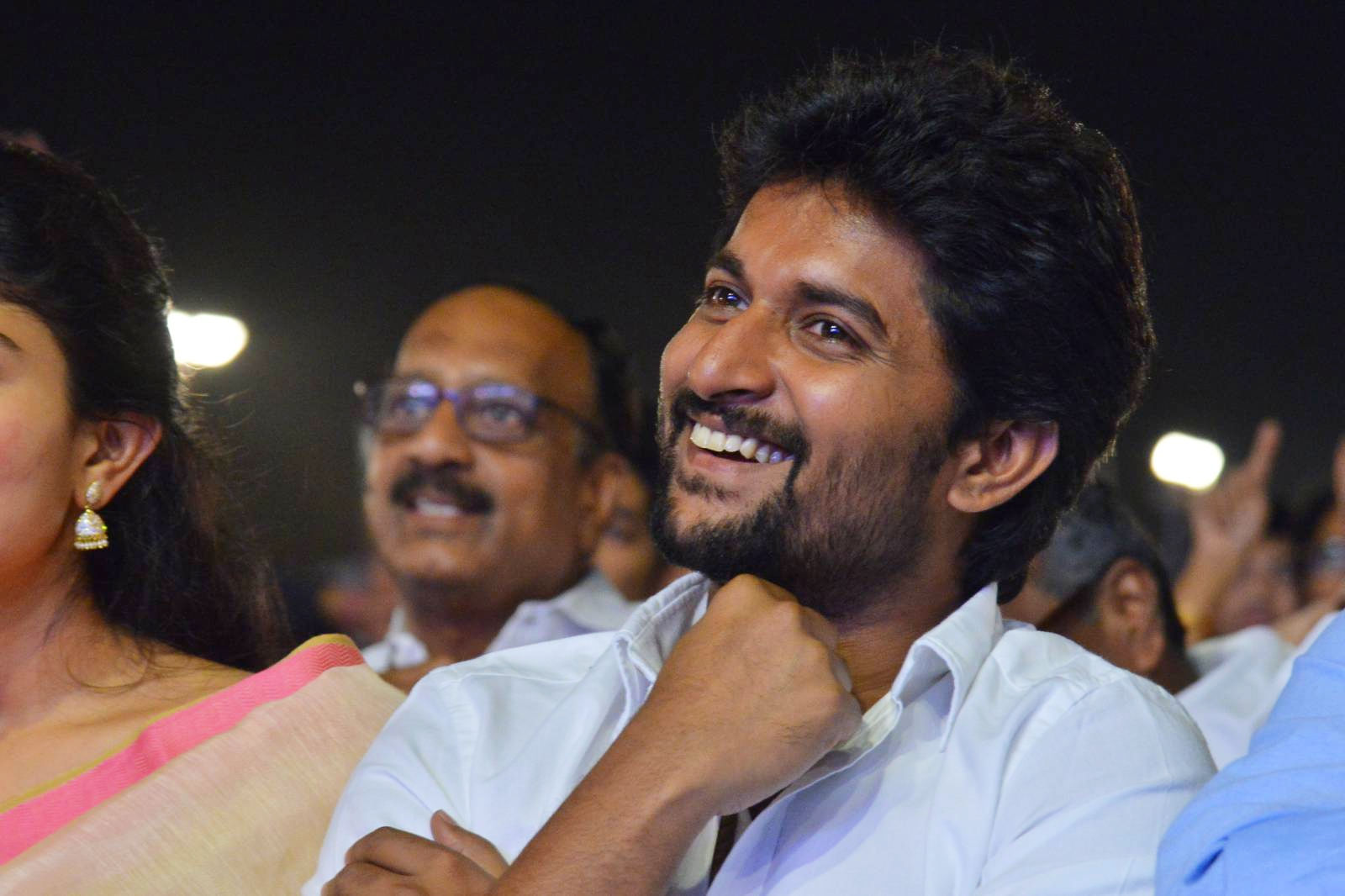 Krishnarjuna Yuddham` is the latest movie of Natural Star Nani who accomplished eight consecutive hits starting from ‘Yevade Subrahmanyam’ to recently released ‘MCA’. Nani will be seen in dual roles in `Krishnarjuna Yuddham` is produced jointly by Sahu Garapati and Harish Peddi under Shine Screens Banner, while Venkat Boyanapalli is the presenter. Anupama Parameswaran & Rukshar Mir are the leading ladies opposite Nani.

‘Venkatadri Express’ and ‘Express Raja’ fame director Merlapaka Gandhi is directing the film. So far, the film is done with two shooting schedules. Currently, final schedule is being shot. The production unit is canning few crucial scenes on lead cast in the schedule. With the ongoing schedule, entire production work will be wrapped up.

After completing all the post-production works, the movie will hit the screens on April 12, 2018. Hiphop Tamizha is providing music for the film, whereas Karthik Ghatmananini is handling cinematography.