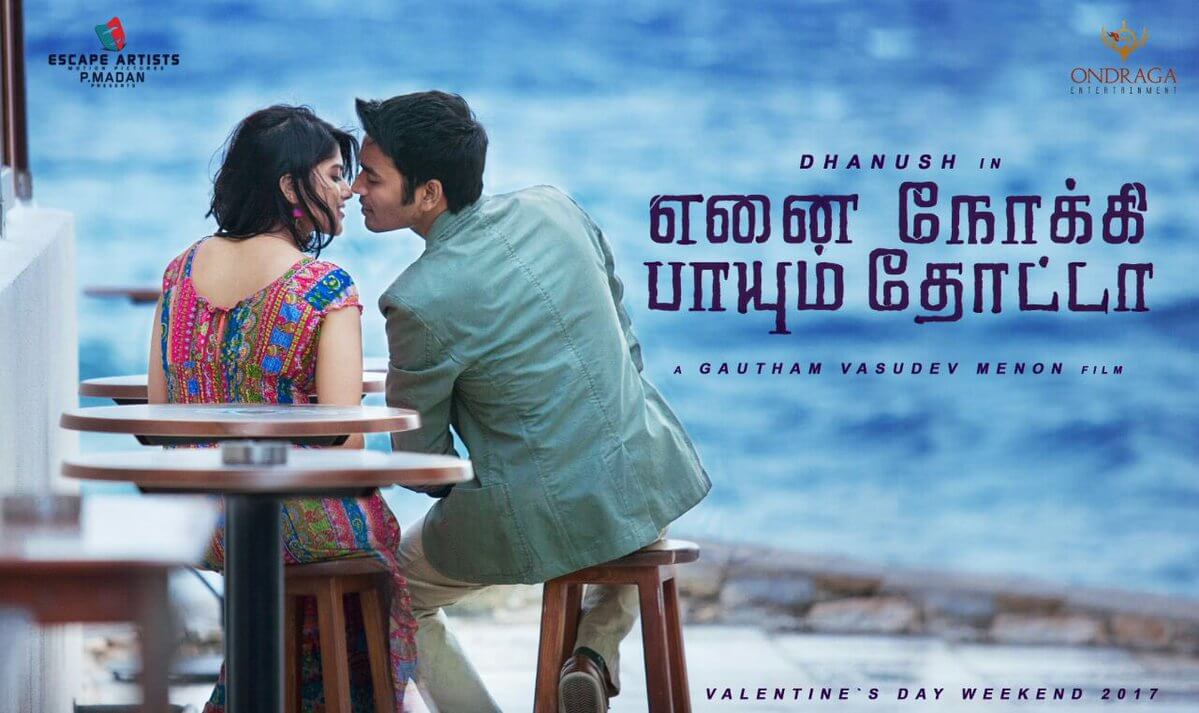 It was said that the team will travel to Chennai, Mumbai and Pollachi to complete the schedule. Expectations for the film sky rocketed after the first single ‘ Maruvaarthai Pesathey’ was released earlier this year, followed by another single ‘Naan Pizhaipeno’.

The music director of the movie was kept a secret and only recently it was revealed that Darbuka Siva is the composer.

Now GVM has announced that the third single from the movie ‘Visiri’ will be released on 31 December at 6 pm.

Lyrics for the song is by Thamarai and is sung by Sid Sriram.
‘In line with the tradition of a song release as the year ends and a new year begins and a countdown to release as shoot nears completion. VISIRI from #ENPT by @DarbukaSiva and Thamarai complete with @sidsriram vocals,’ Gautham Menon tweeted.

The flick has Megha Akash playing the female lead, while Rana Daggupati plays an important role.