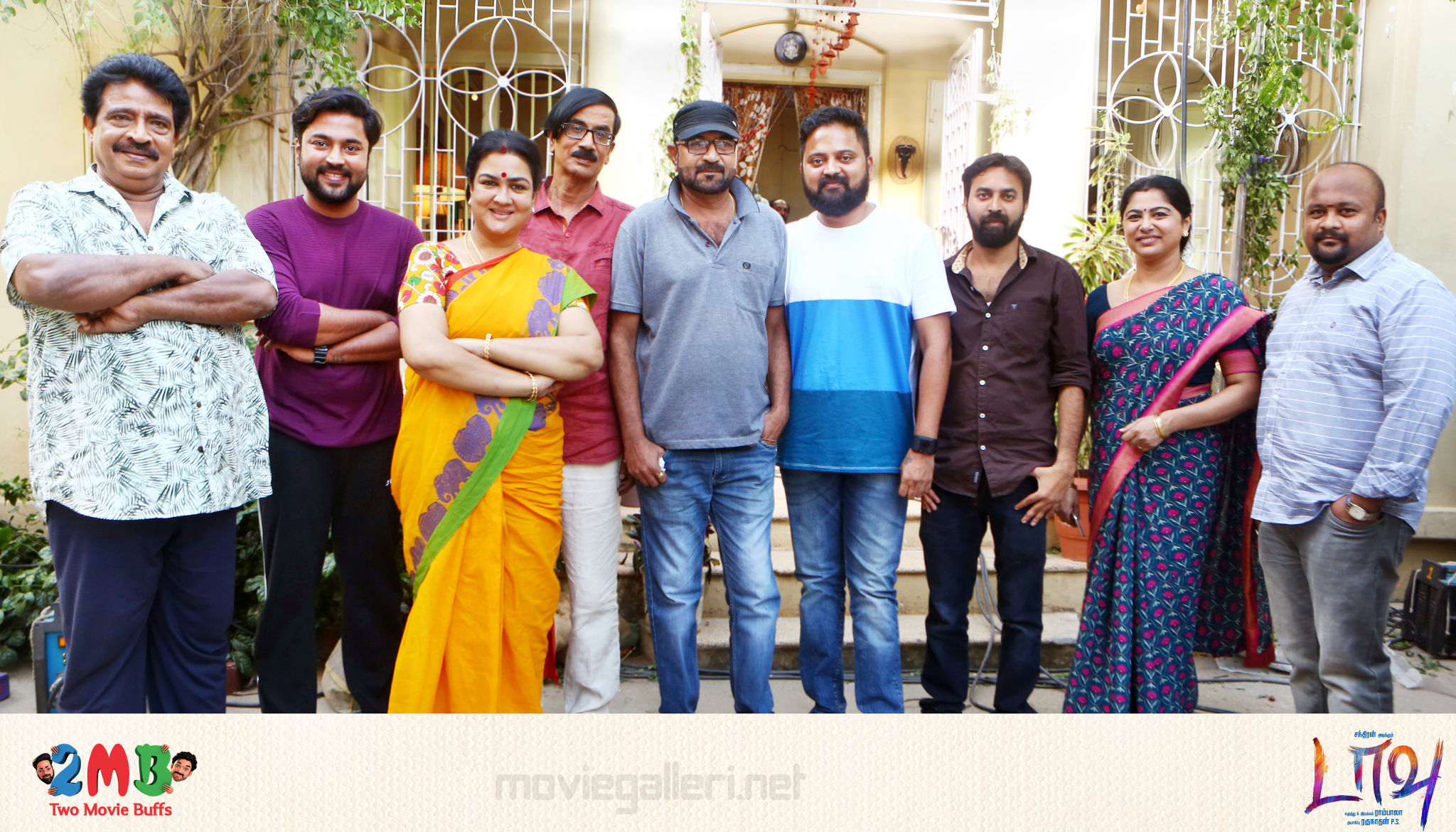 It is a well known news that director Rambhala after his super hit ‘Dhillukku Dhuddu’ joined hands with ‘Kayal’ Chandran for ‘Daavu’. ‘Daavu’ is a romantic comedy with Reba playing Chandran’s pair. This laugh riot is produced by ‘Two Movie Buffs’.

‘Daavu’ team has successfully completed their first schedule of shooting and the entire team is said to be very happy with the outcome.

Speaking about this, producer of ‘Daavu’ Mr. Raghunathan says, “ We have completed our first schedule. I am very happy with the planning and execution of our team. The footage is very impressive and I am very excited about our next schedule which will be starting very soon “

It must be noted that Chandran’s ‘Thittam Poattu Thirudura Kootam’ is planned to be releasing in the coming months and he is also playing the lead of the much expected ‘Party’ , directed by Venkat Prabhu. Santhosh Dayanidhi is the music director of ‘Daavu’ while Dipak Kumar Padhy is the cinematographer, Praveen K L is the editor, Remiyan is the Art director, Prabhu is the Stunt director, Ajay and Sathish are the dance choreographers of the movie. Actors Munishkanth, Livingston, Urvasi, Manobala, Kalyani Natrajan and Bava Lakshmanan play important characters in ‘Daavu’.