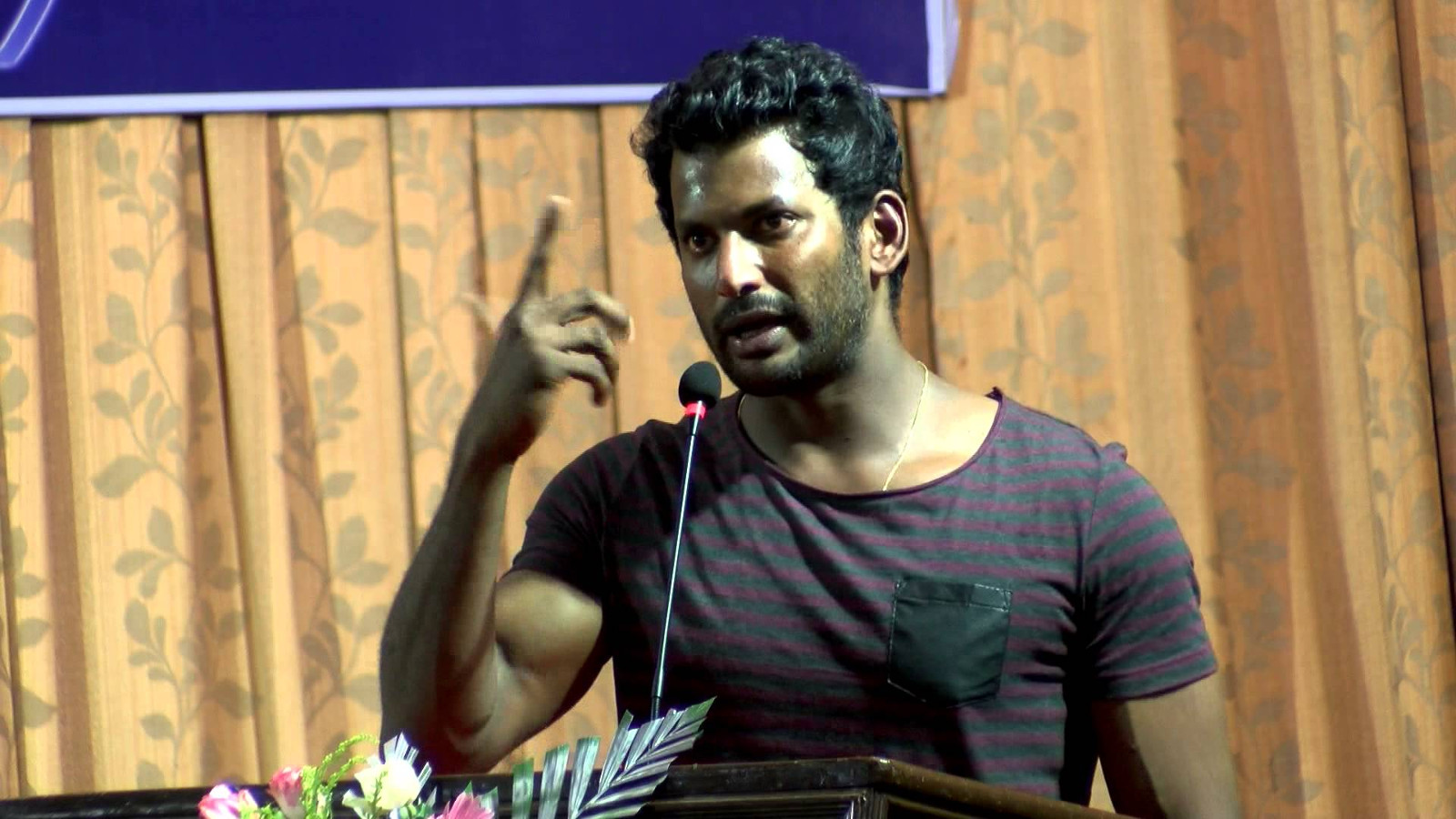 President of the Tamil Film Producers’ Council Vishal today urged the Police to consider the death of producer Ashok Kumar and cousin of director Sasikumar as a murder.

He also asked all the film producers to unite and protect each other in the industry and has asked to prepare a list of producers who are affected by usury.

In a tweet from his production company Vishal Film Factory, he said , ‘We are all here including me to pay back our loans. We are not going to run away. We will work hard and pay our loans. No more arm twisting.’

In a shocking incident yesterday, Ashok Kumar commited suicide at his residence in Alwarthirunagar.

In his emotional death note to Sasikumar he has mentioned that he had to take the decision as he was harassed and threatened by a financier Anbuchezhian with whom he was associated for more than 7 years.

Sasikumar along with Ameer and others had filed a formal police complaint to arrest the financier. A special team has been formed to trace him down.