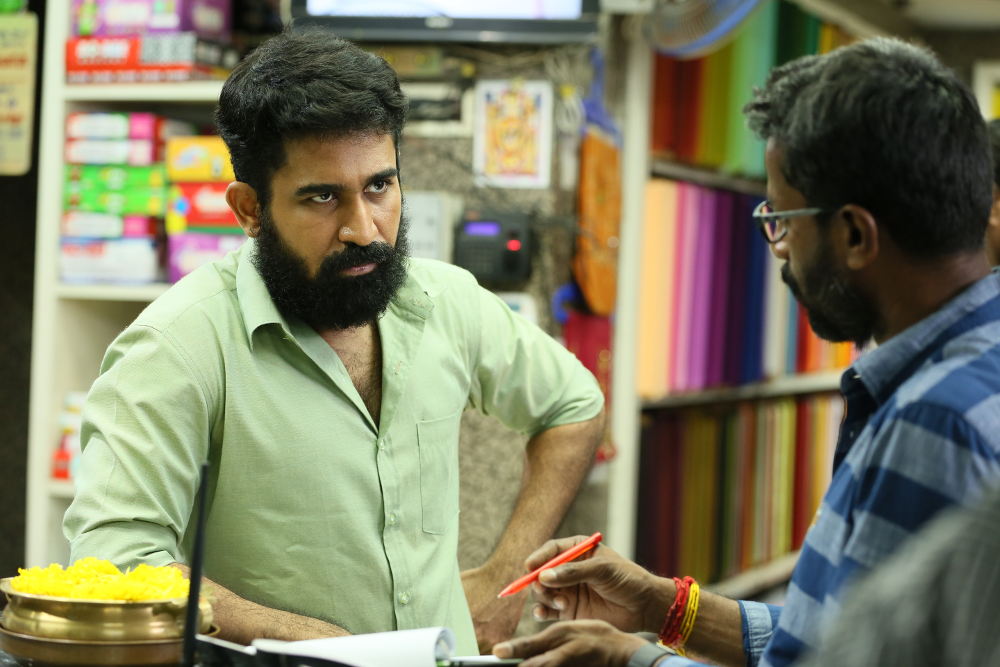 The trailer of Vijay Antony’s upcoming flick Annadurai was released recently which revealed that the movie will be action packed.

The trailer has a dialogue about the highs and lows in life mouthed by the actor and has a few stunt shots. The trailer looked interesting and intense and created the much needed hype for the movie.

The Telugu version of the trailer titled Indrasena was also released simultaneously.

Now the flick has been cleared by the censor board with a UA certificate. Following this, the makers have announced that the movie will be hitting the screens on 30 November.

The flick is produced by Radikaa Sarathkumar and directed by the debutant director G Srinivasan. Music is by Vijay Antony.