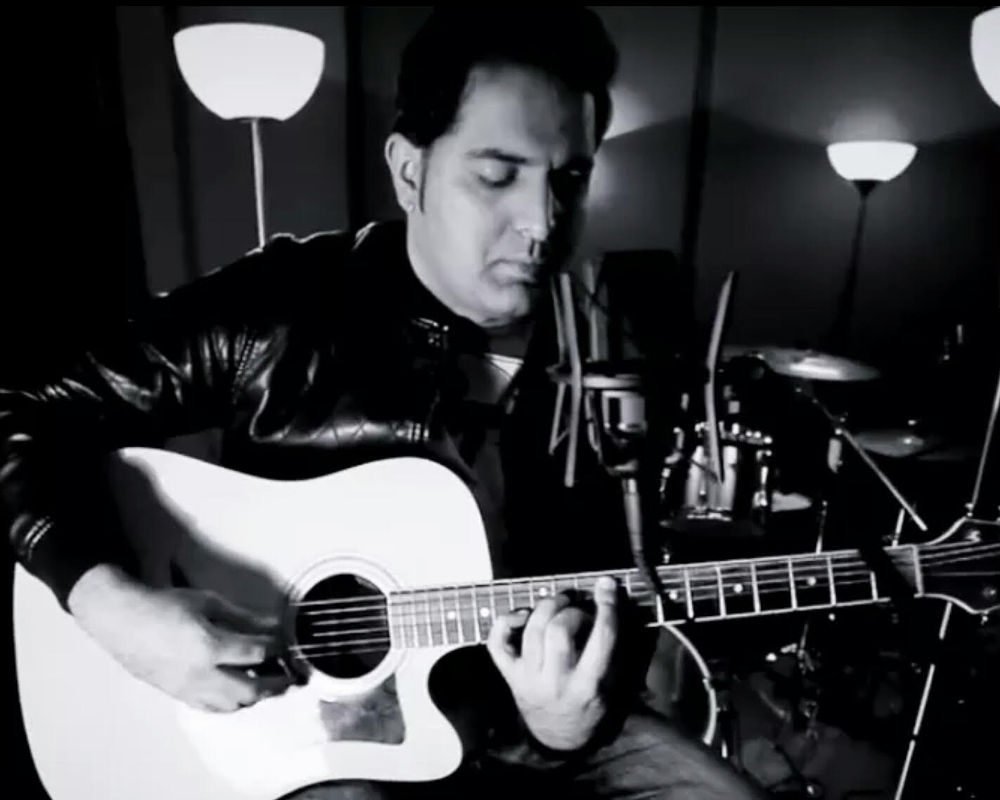 The renowned pakistani singer and composer Atif Ali have made his debut in tamil industry through a soulful sufi track ‘Iraiva’ for the Nakul starrer Sei. Known for his voice, Atif has rendered several bollywood and pakistani tracks.

He is also the composer for the upcoming movie julie 2 starring rai laxmi. Its a first time a pakistani singer got so interested in tamil and expressed his love for the language. The song is co-sung by hindustani singer sapataswara rishu.

The makers have comfirmed that this sufi based song is going to be a heart touching song and here to stay in listeners mind for a long time. The music has been done by Nyx Lopez and lyrics by Yugabharathi. The album also features seasoned singers like Shankar Mahadevan, Sonu nigam, Shreya goshal, Benny dayal, Chinnaponnu and debutant Geethanjali.

The movie is produced by Mannu and Umesh under the banner of Trippy Turtle Productions . Sei will be releasing worldwide on December 8th.