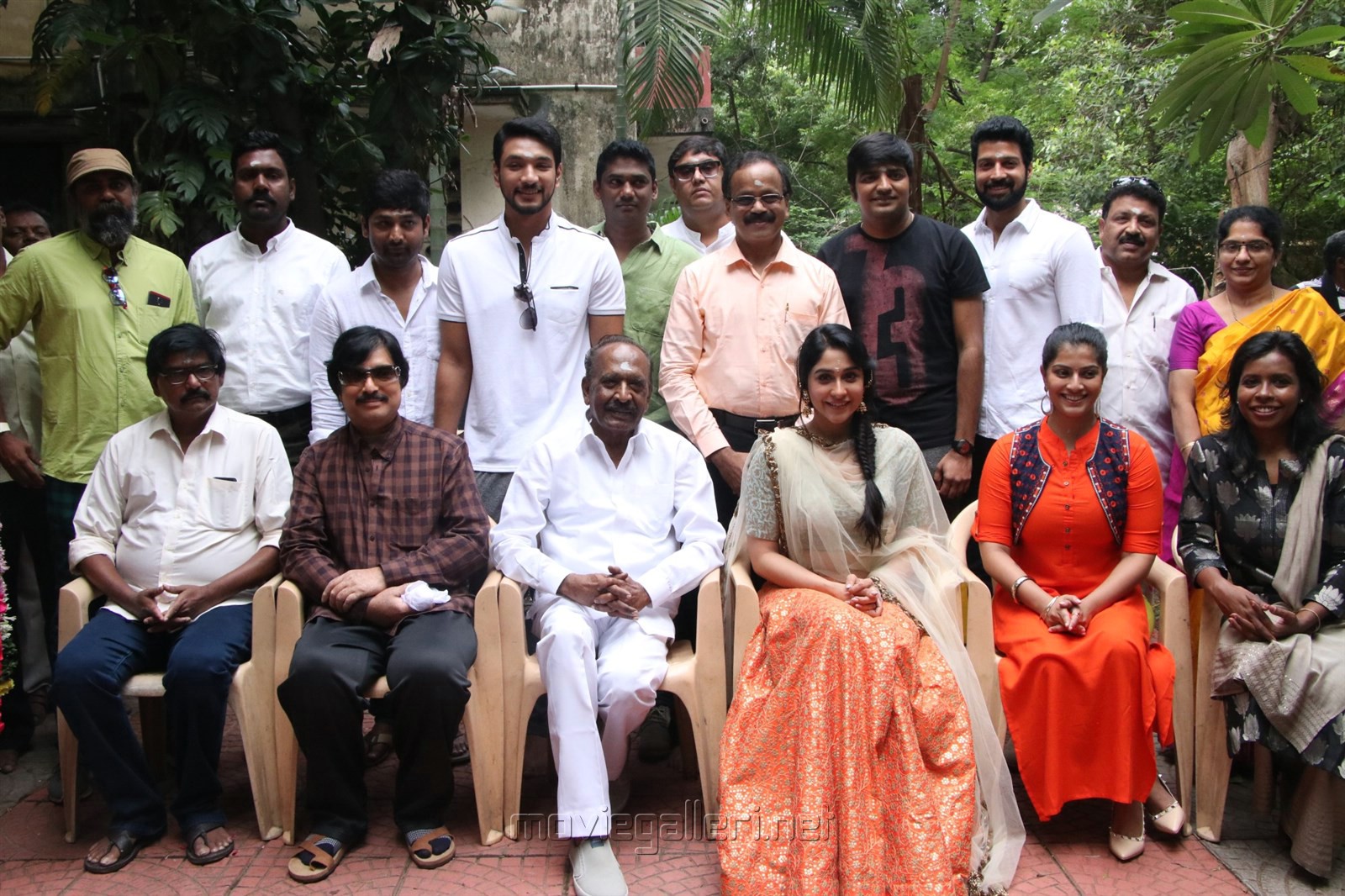 It was recently announced that actor Gautham Karthik and his father Karthik will be sharing screen space in a movie titled Mr Chandramouli.

The project began on Wednesday with an auspicious pooja in which the father-son duo participated.

It may be noted that the title was a very famous dialogue of Karthik in his legendary film Mouna Raagam directed by Mani Ratnam.

Mr Chandramouli is directed by Thiru and is bankrolled by Creative Entertainers and Distributors. Varalakshmi Sarathkumar and Regina Cassandra play the female leads in the flick.

The movie’s shoot is expected to happen till January 2018. It may be noted that Gautham recently started shooting for Iruttu Araiyil Murattu Kuthu.