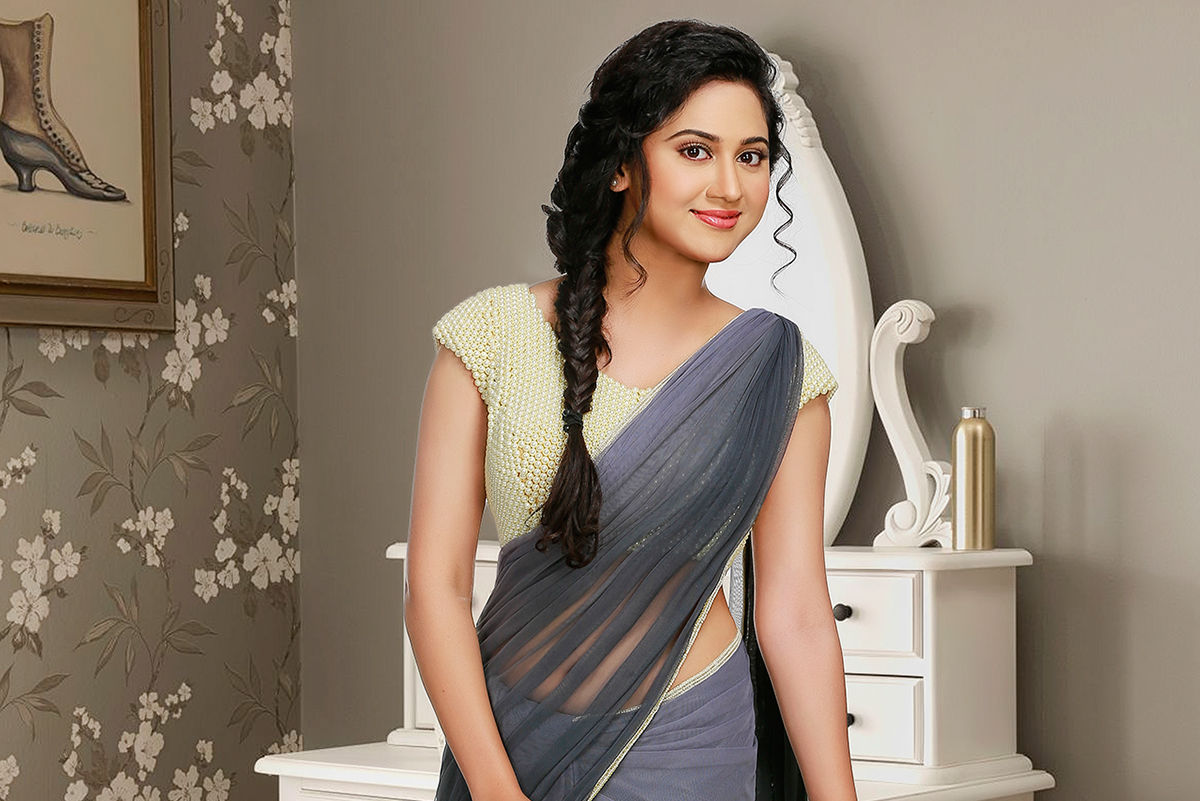 SR Prabhu’s production house Potential Studios has given some successful movies such as Maya and Maanagaram.

Now the producer is all set to commence his next project.

Sources revealed that the movie will be directed by Nelson who had earlier made Oru Naal Koothu which had Jai, Mia George and Nivedha Pethuraj playing the lead roles.

It is learnt that the cast and crew of the movie is being finalized following which the title will and commencing of the project will be announced officially.