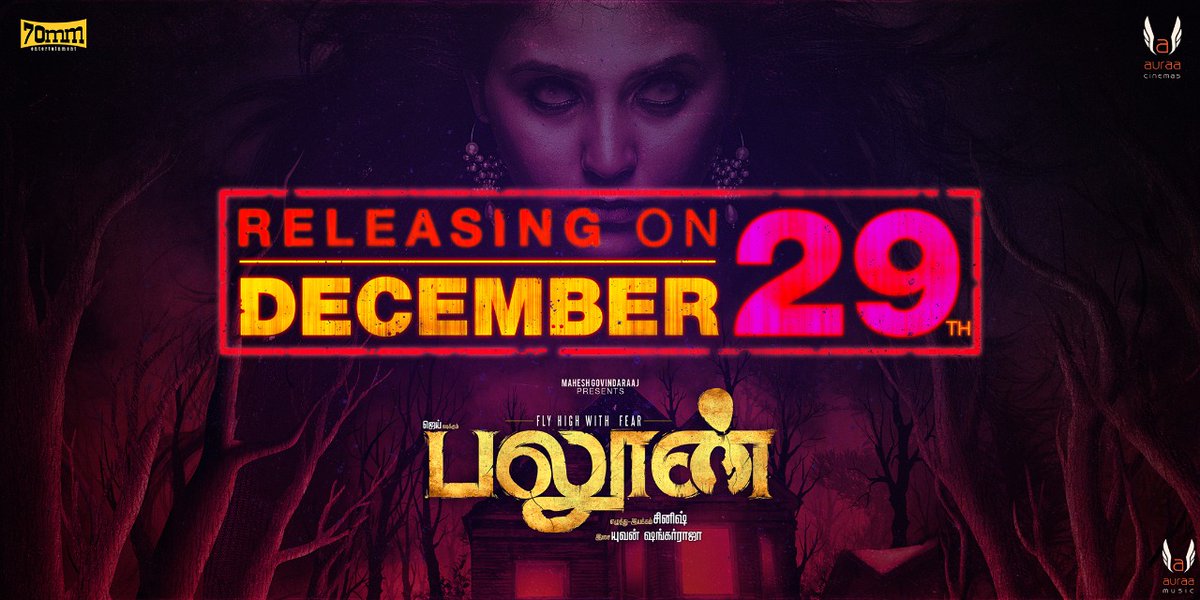 Now the makers have given a new release date to the movie.

Sources revealed that the flick will be releasing on 29 December.

It may be noted that the flick has been cleared by the censor board with a UA certificate.

Music for the movie is by Yuvan Shankar Raja and the project is bankrolled by Shan Sutharsan.