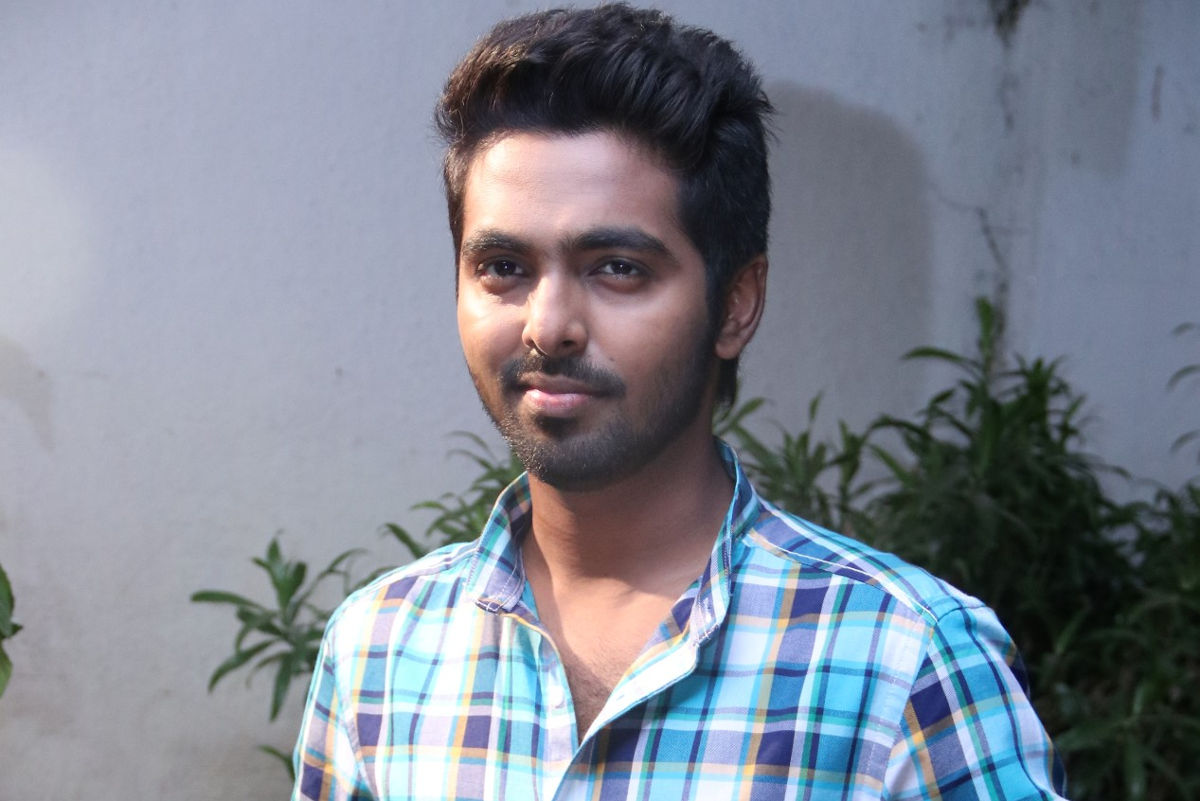 Director Adhik Ravichandran’s last outing AAA with Simbu did not fare out as expected.

Recently, the filmmaker tweeted that he will be making his comeback soon.

Now it has been officially confirmed that he will be directing his next flick with G V Prakash in the lead.

It may be noted that the duo had already collaborated in Trisha Illana Nayanthara which was also the director’s debut movie.

Sources revealed that this will be a fantasy love movie and will be completely shot in 3D.

It is learnt that Sonia Agarwal will be playing an all important role in the flick.

The movie will be bankrolled by Dinesh Karthik of Vision I Media who produced Aranmanai.

It may be noted that Superstar Rajinikanth’s upcoming flick 2.0 is also made in 3D