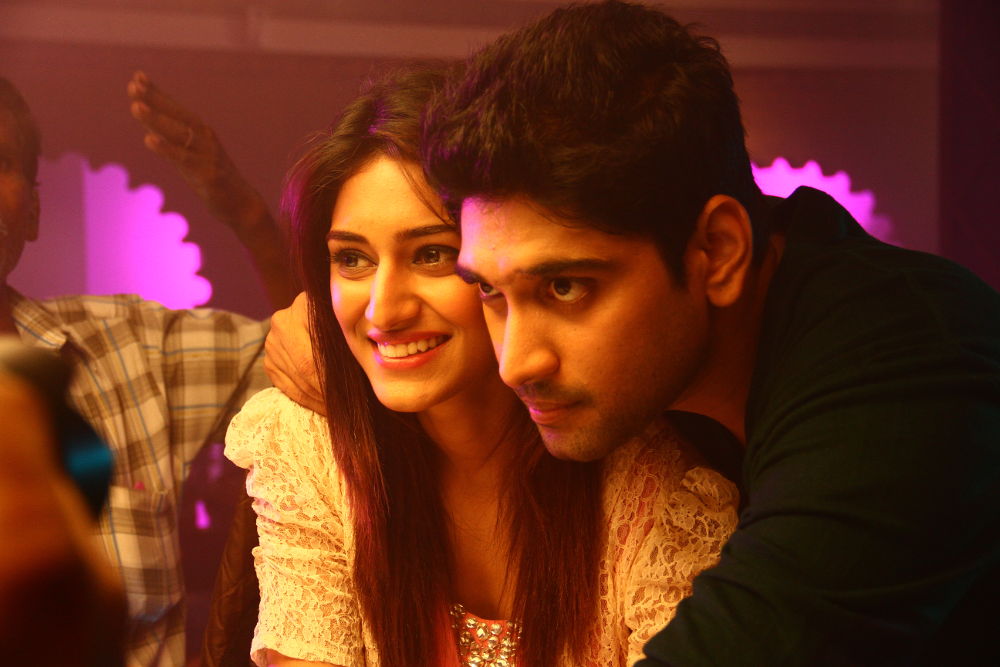 “Vizhithiru” directed by Meera Kathiravan is all set to release on November 3rd. This film on anthology has many lead characters and significant among them will be Rahul Bhaskaran, a talent that many industry people predict will make it big. Rahul, a native of Madurai had spent considerable time of his youth gauging the length and breadth of this country, courtesy his father who had a transferable central government employment. According to Meera Kathiravan, the director, Rahul has shown immense promise in terms of commitment and focus.

Rahul Bhaskaran says “I am paired opposite Erica fernandes, a popular name in the model world. I play as the son of a millionare to whom money doesn’t matter at all. This film has many segments and my segment has impressed many who had seen this film already. My birth in Tamil Nadu and upbringing across the country actually helped me to master both the languages Tamil and Hindi. I was the one who trained Erica on Tamil. This actually helped me to improvise my skills too. My role model is Vijay Sethupathy anna. My growth, i pray should be very similar to his growth, from the down, slow and steady. I am indebted to Director Meera Kathiravan. His mental strength will be rewarded for sure. If the pre release mouth talks are to be believed “Vizhithiru” will be worth staying awake “.