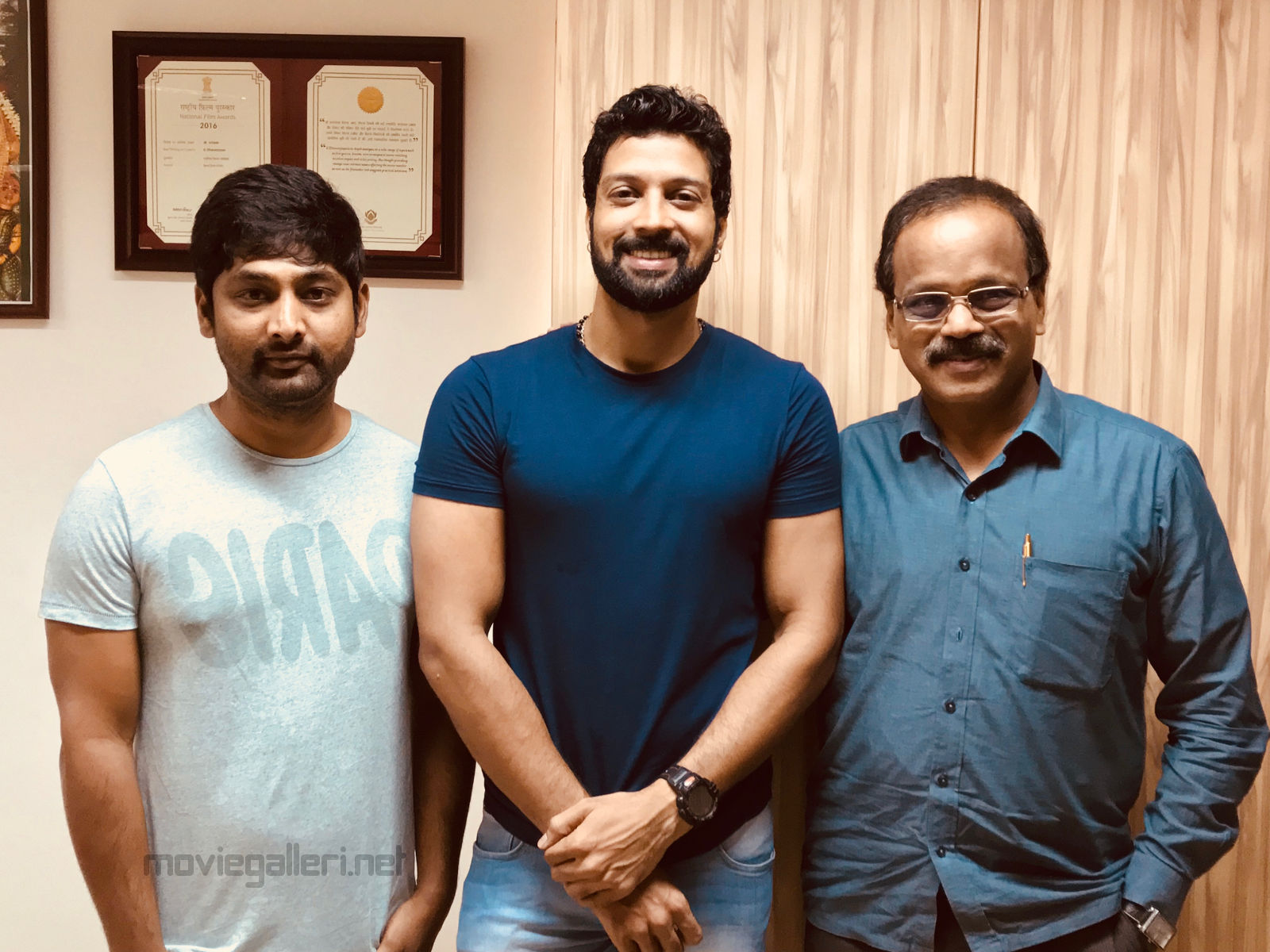 Santhosh Prathap, who made his debut in acting in R.Parthiban sir’s film KADHAI THIRAIKADHAI VASANAM IYAKKAM (KTVI). He subsequently acted as a hero in the films Dhayam and Bayama Irukku, which got released recently.

Team Mr.Chandramouli is happy to rope him in one of the important characters in the film. He will be appearing in a full length key role.

Santhosh is quite happy to be a part of the film as it gives him an opportunity to work with many legends in one film. With his addition, the first line of artistes of Mr. Chandramouli is complete.

An interesting coincidence:
In Kathai thiraikathai vasanam iyakkam , Santhosh appears looking for a chance with a producer, enacted by the producer of this film G. Dhananjayan. In the backdrop, the film ‘Naan Sigappu Manithan’ poster is there, which was directed by Thiru, who is directing the film Mr. Chandramouli, in which Santhosh will be playing an important role.
So chaos theory works (there is a reason for each happening in our life.