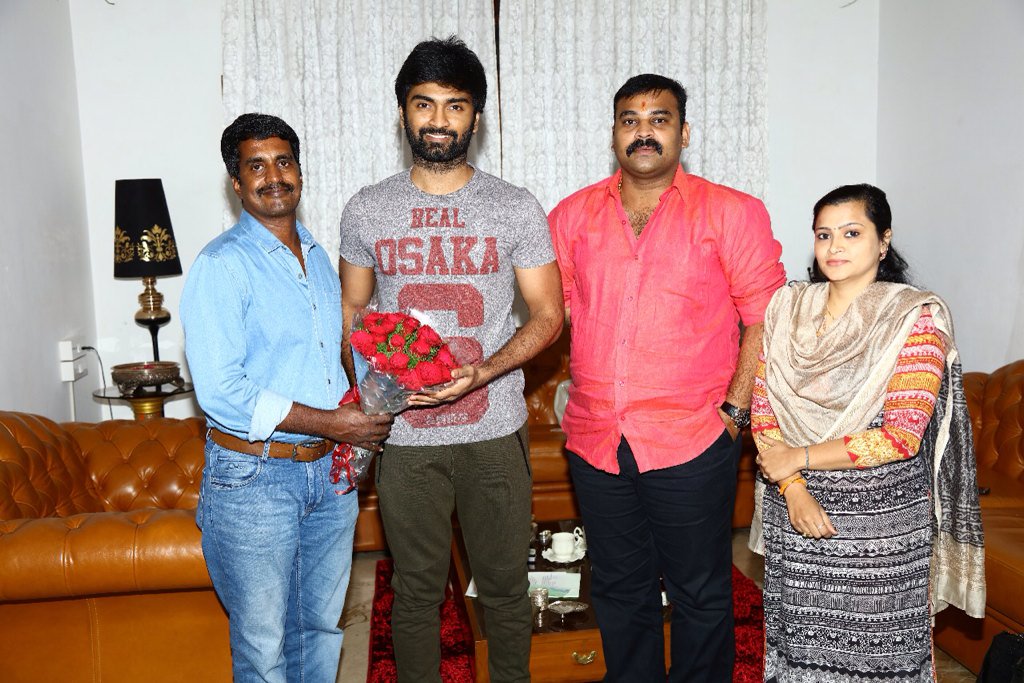 Director R.Kannan who had proved himself as one of the most trusted commercial director in the arena had another good outing in his last release ‘Ivan Thanthiran’. R Kannan has now joined hands with ever promising and growing Atharvaa. This combination has been seen as a breath of fresh air by the audience and the cinema industry.

Speaking about this project, director R.Kannan says, “ This is a very exciting script. It is an out and out action drama with all the commercial ingredients. I am very excited to have Atharvaa play the lead. He fits the role so well and I am very confident this is going to be a special film in his fast growing career. His growing reputation as a hero who can excel in multi genres gives the film a huge boost. We are yet to finalise the heroine and other cast. We are fully immersed in the pre production work now and we are planning to start the shoot from January and aiming a summer release”

‘Arjun Reddy’ music director Radhan has been roped in to do the music of this Atharvaa-Kannan project and Prasanna is the cinematographer.Produced by R Kannan and MK RamPrasad on behalf of Masala Pix and MKRP production, this untitled project begins it’s journey as one of the expected films.