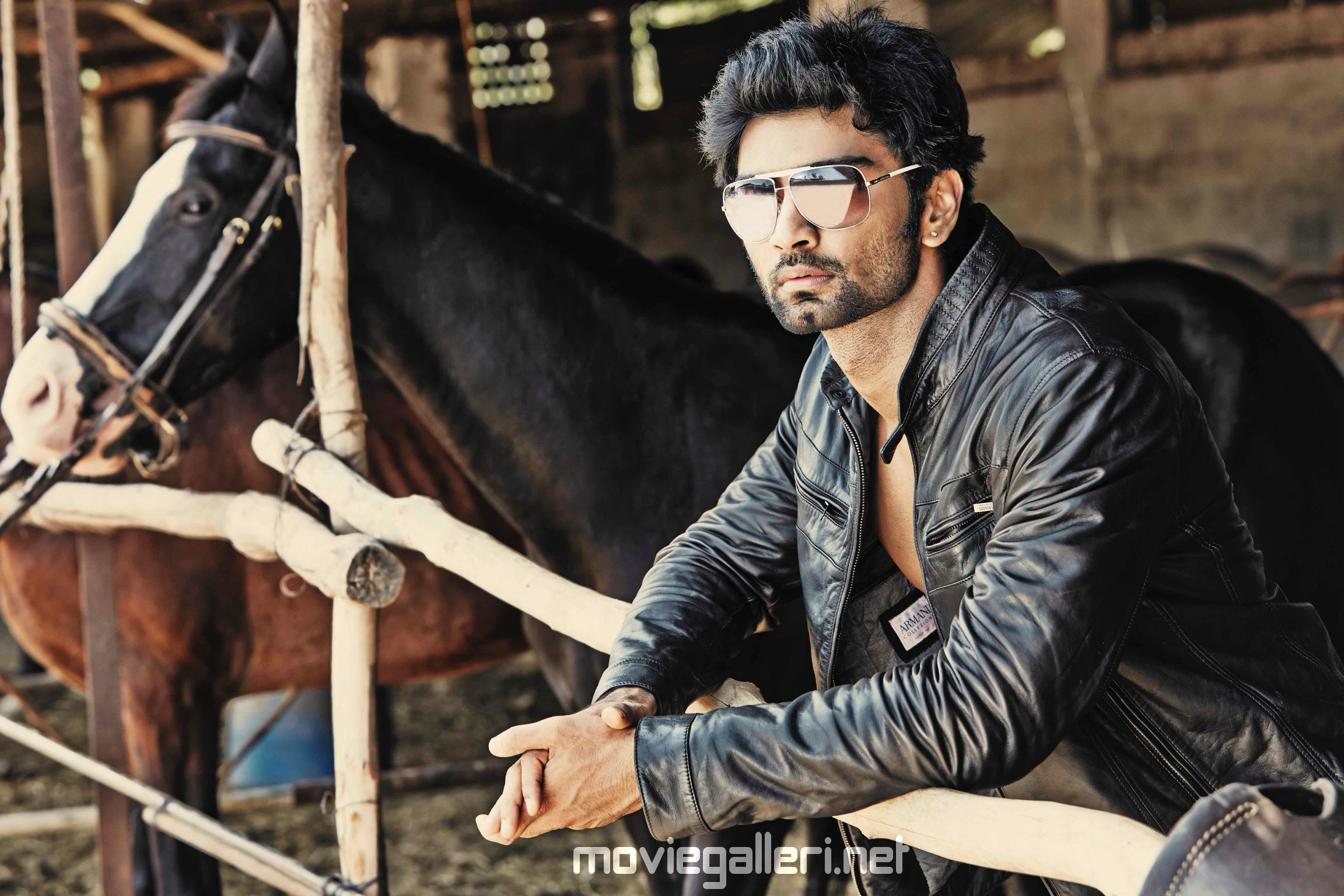 8 Thottakal directed by debutant Sri Ganesh came without much expectation and later went on to become one of the most appreciated films.

Now the director is all set to start his next flick. Sources say Atharvaa Murali will play the lead in the movie.

The shooting for the flick is expected to begin next month.

The female lead and the other cast of the movie are yet to be finalised.

It may be noted that Atharvaa Murali already has a handful of movies including Imaikka Nodigal which has Nayanthara playing the lead role.