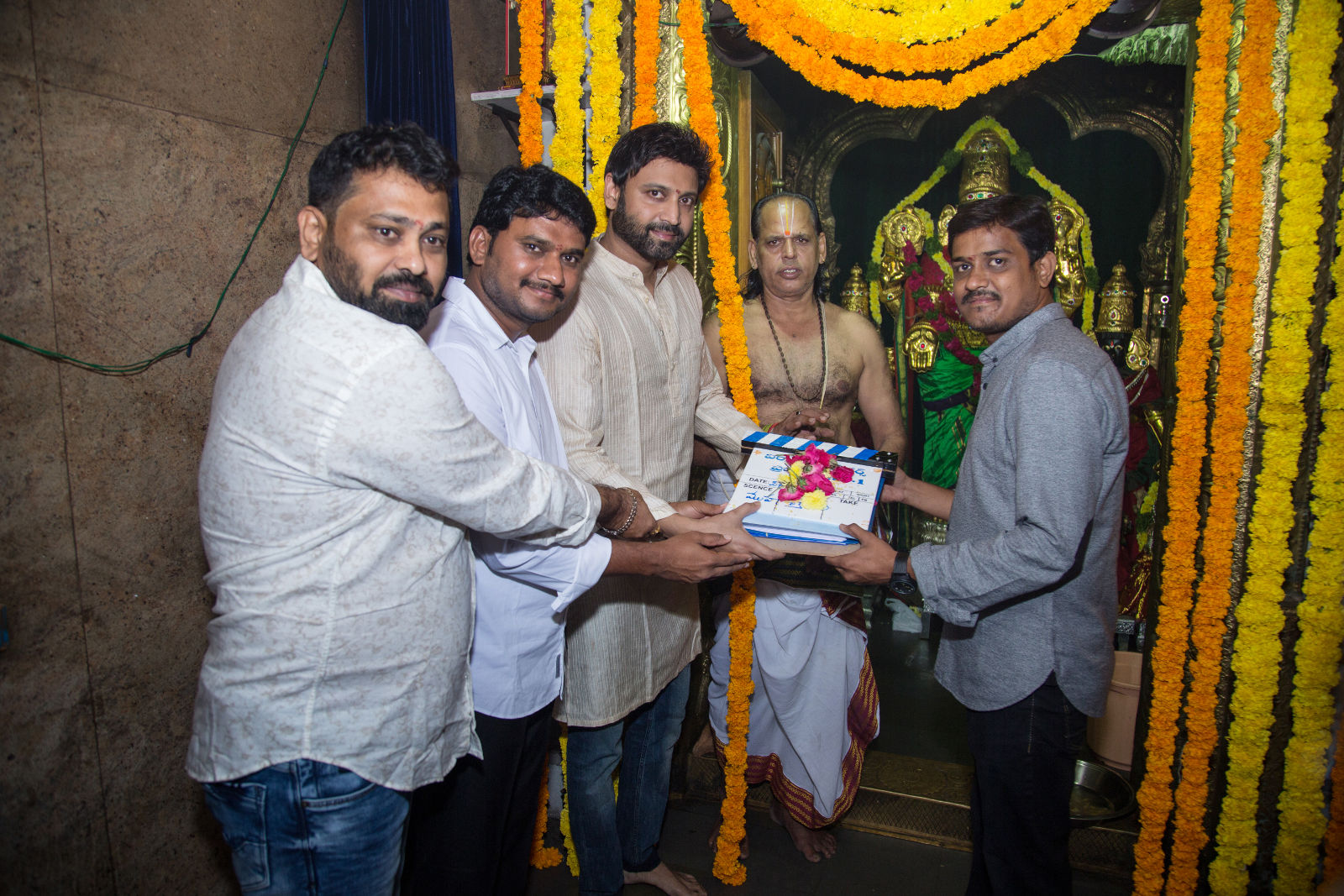 On this occasion, Producers Alluri Sambasiva Reddy and Gangapatnam Sridhar said “It’s a different concept Crime Thriller film. We are happy to rope in Sumanth and his character will be one of the major highlights in the film. Regular shooting of this film will begin from November First week. We will shot the film in different location of Hyderabad, Vizag, Araku and Kerala”. Murali Krishna and Satyam Rajesh plays other important roles. 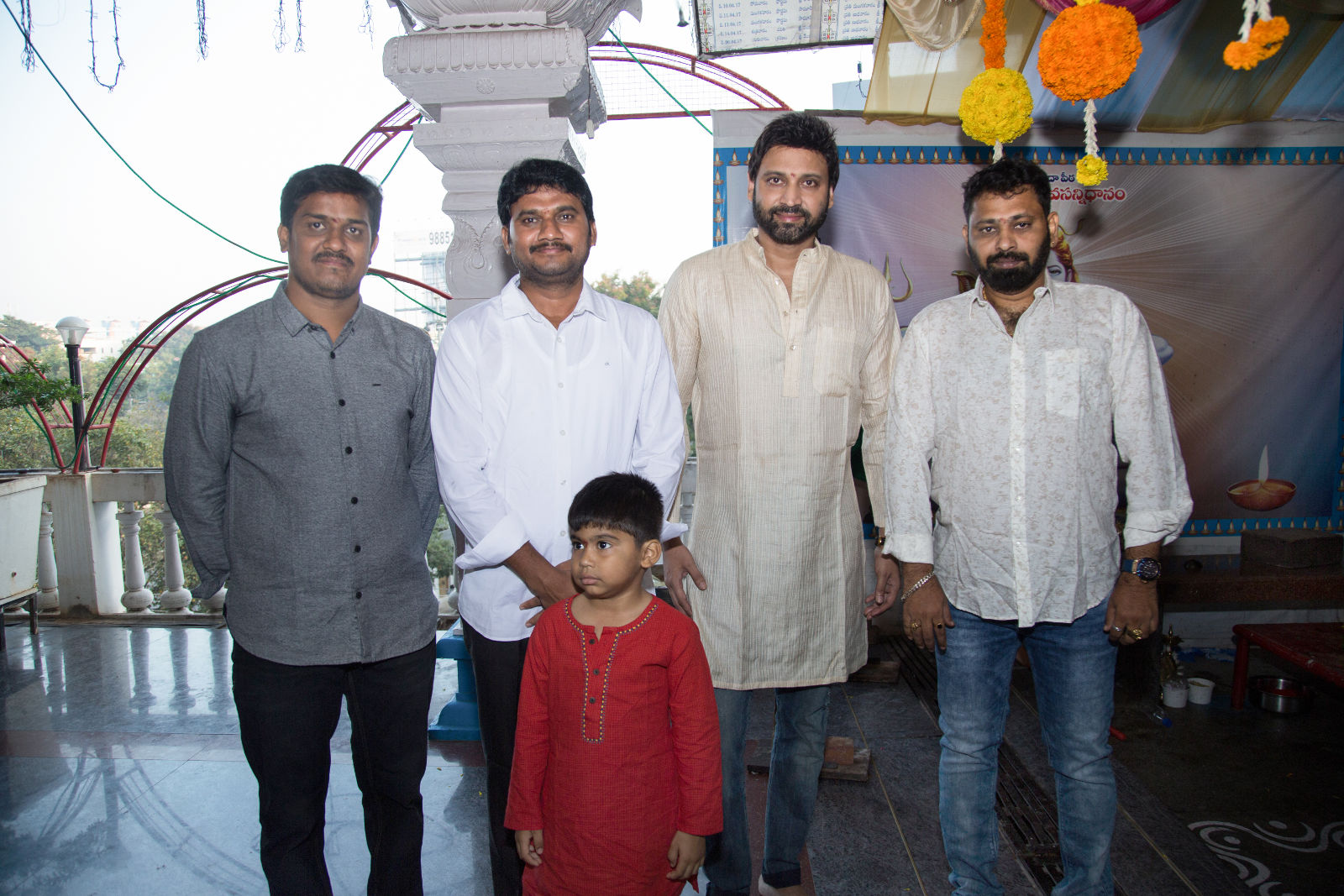