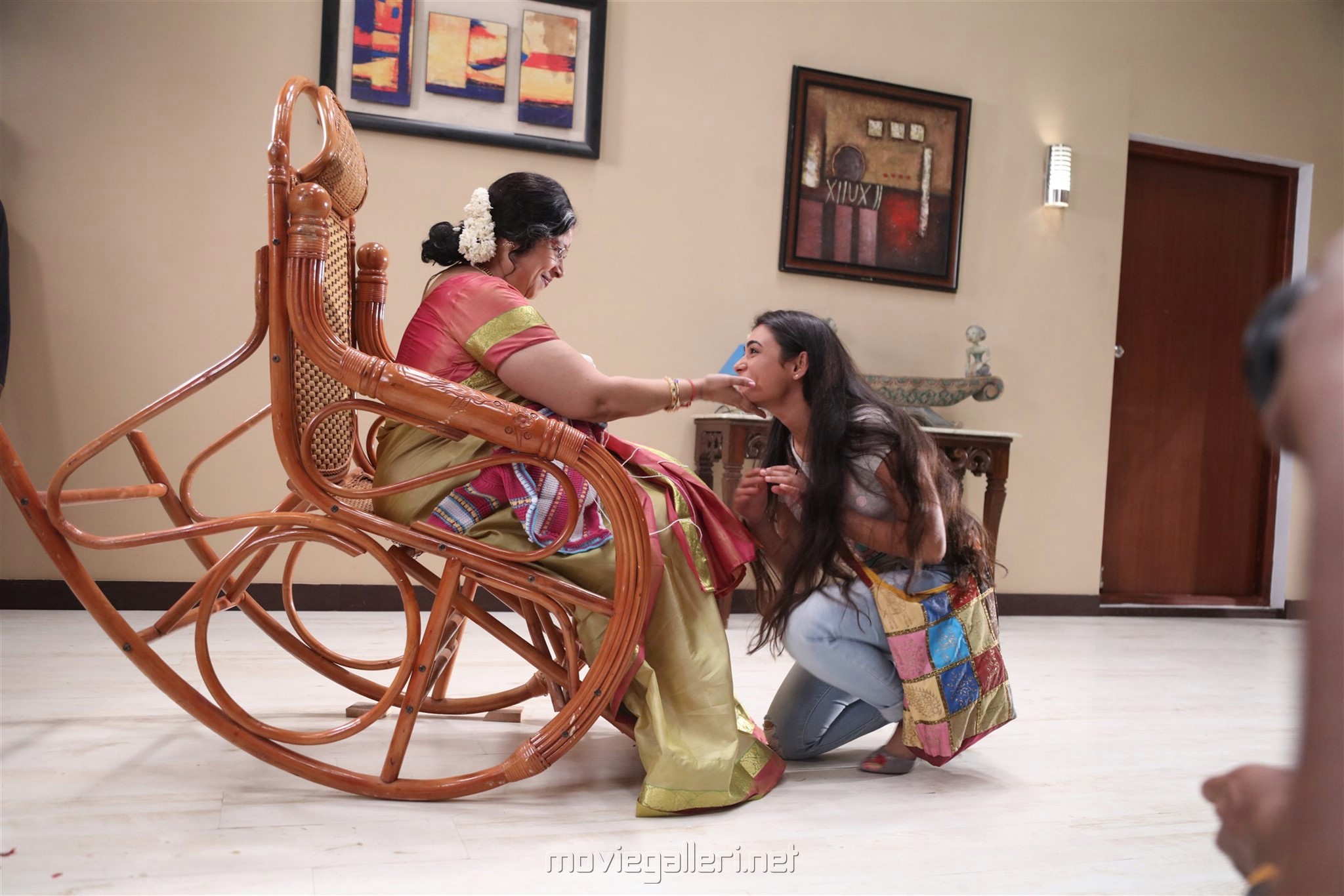 One of the leading cinematographers, MM Chandramouli debuts as a Tamil movie Director with this movie.

In the current scenario, when action packed mystery-betrayals and violent movies are ruling the screens, a completely different and love-centric movie breezes in, bringing in a new wave of freshness in the air.

The art department is trusted with Thotta Dharani, while Choreography is taken care of by Prem Rakshith, Nixon. Kavitha Chachi and A Megna design the costumes for this film.

Jilla fame Ganesh R captures all the love in action for this movie.

GV Prakash doubles up as both the Hero and the Music Director.

The movie is all set to roll on the floors on 11 Oct, and set to continue shoot in Chennai while a few scenes are also planned to be shot overseas.

This movie is expected to hit the silver screens by the upcoming summer season.

Right after his science graduation from the Andhra University, he continued with a degree, D.F Tech from the Film Institute, Chennai with specialization in film making and cinematography.

Right after the degree completion, he immediately joined as Chief Assistant to the veteran South Indian Cinematographer Ashok Kumar. He quickly rose by the ranks with sheer dedication and devotion, to become Camera Operator’s position in a very short time.

In 1991, pursuing his ambitious journey to be a Cinematographer of repute, he achieved it in style, that in less than 7 years he has completed twelve movies to his credit.
He entered into production with the launch of a popular children TV serial “ZEE… BOOM… BHA…” for the leading media house UTV. A very first of its kind, it brought him a bouquet of accolades and much revered recognition.

After relocating to New York in the year 2000, he quickly joined hands with the leading names in the industry like Fred Murphy ASC (The Mothman Prophecies), Ken Kelsch ASC (The Medium, Bad Lieutenant). His contributions to the leading news channels and several documentaries are well received. 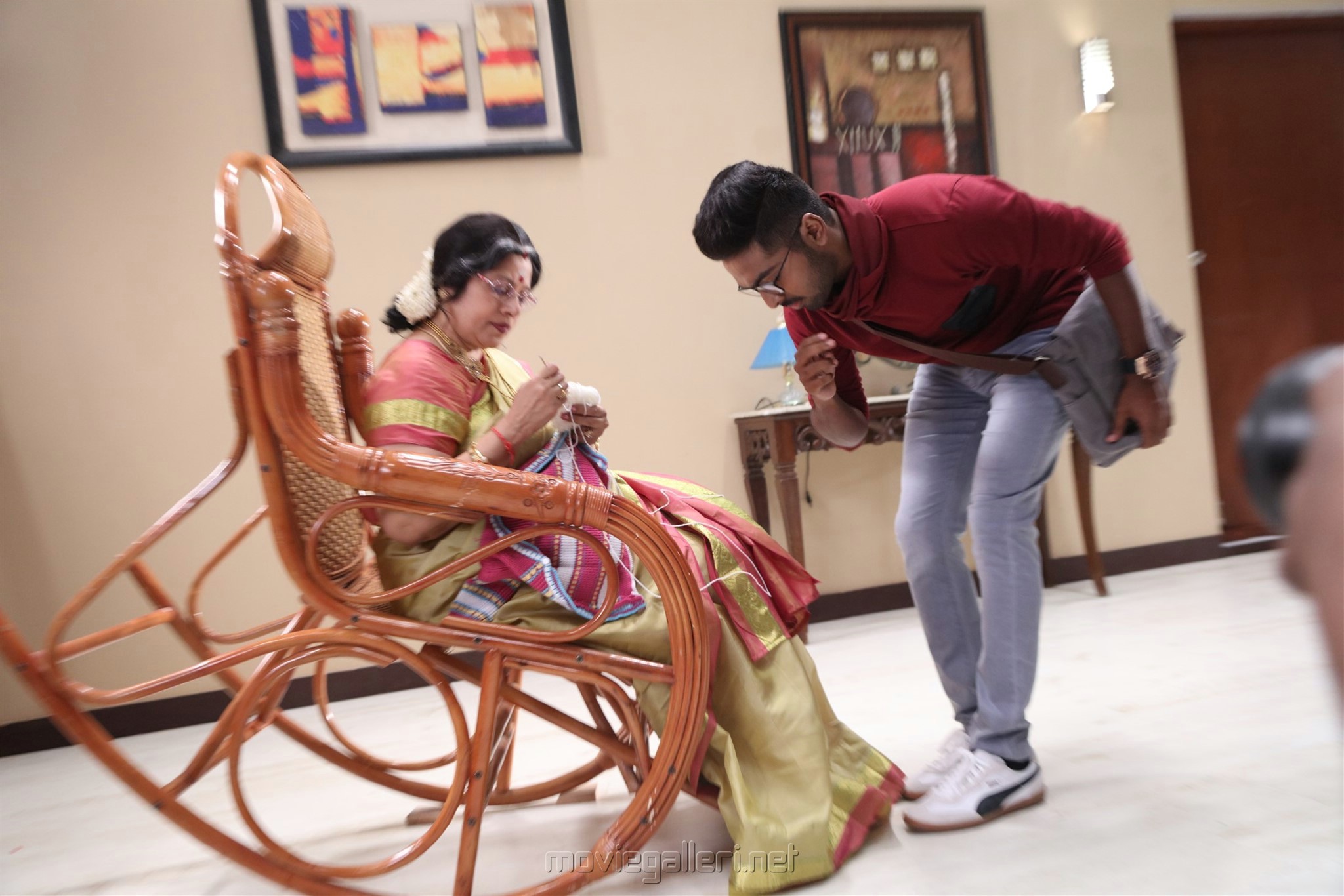