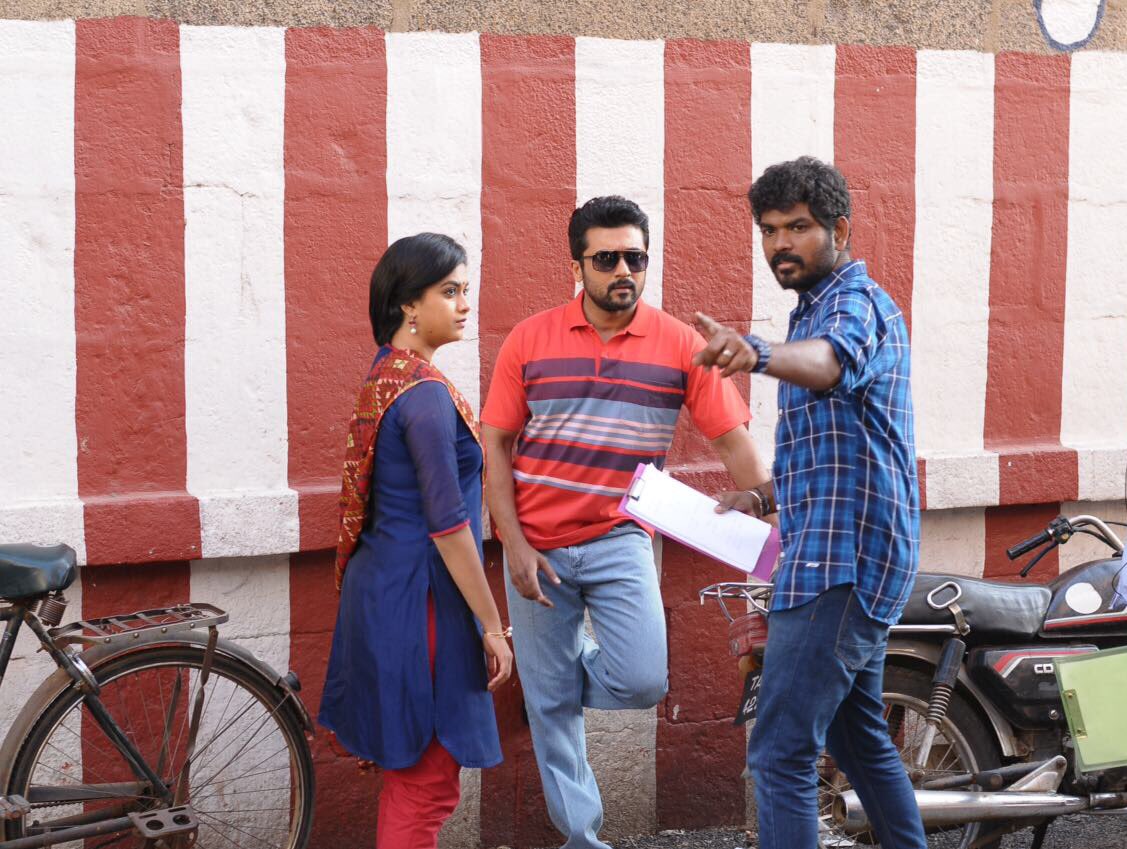 Sources revealed that only a song is left to be shot in the movie. The flick is expected to hit the screens in January 2018.

The first look and second look posters of the movie were released recently and instantly went viral in social media.

Music is by Anirudh Ravichander and a single from the movie has already been released.

The movie is bankrolled by Studio Green and 2D entertainment.