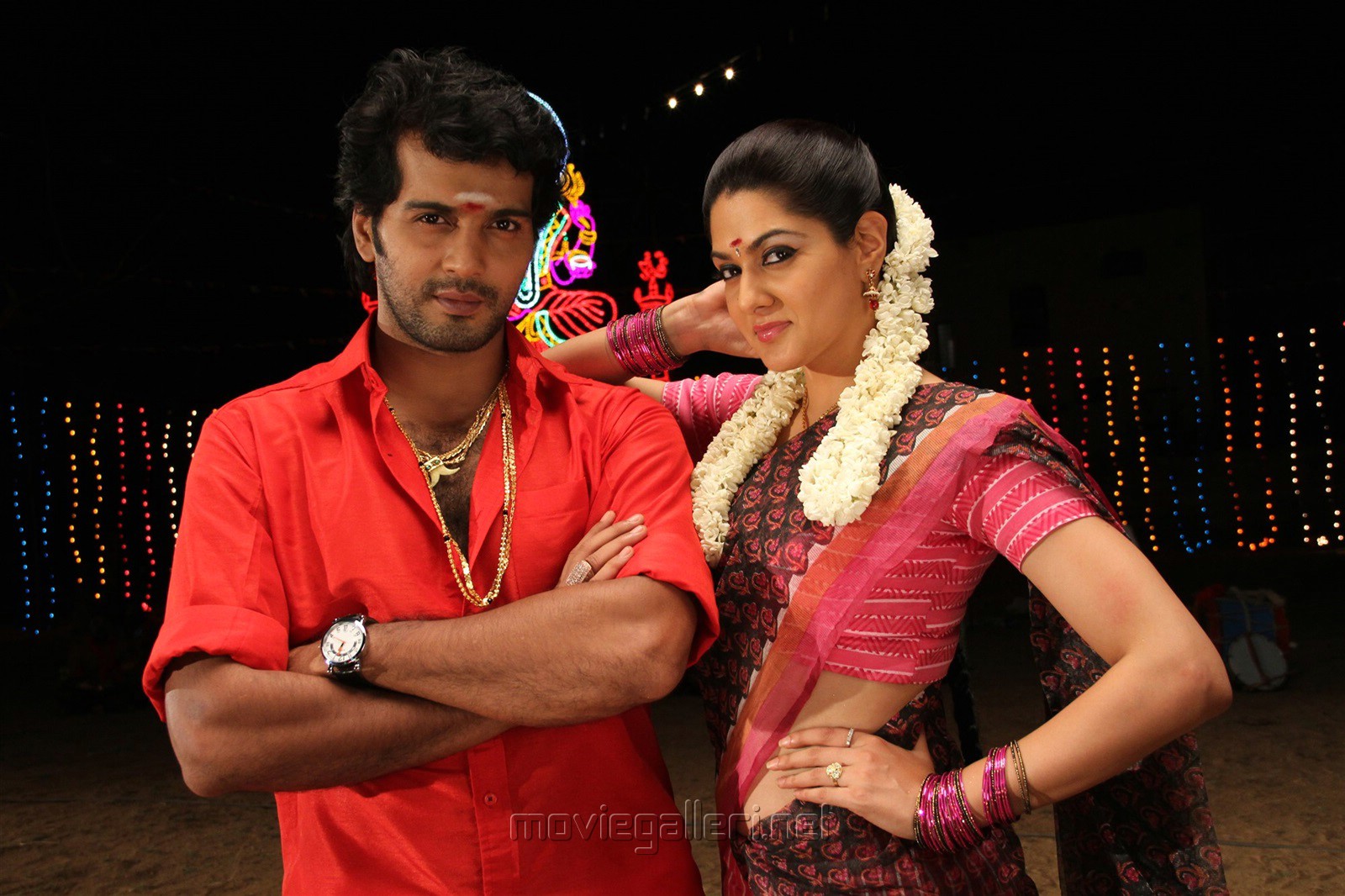 Saran is one among the few directors for whom the audience go to a movie. Ayirathil Iruvar helmed by the filmmaker has been released after being in the making for a long time.

Let’s find out if the movie has lived up to the expectation.

Vinay plays the role of twins who do not like each other right from birth. Their father has already problems with his family members.

In the meanwhile, one Vinay goes to Hyderabad due to circumstances, what happens after that forms the rest of the story.

The director has tried to make the story interesting and has used too many sub plots which at times becomes draggy and the audience lose track of the events after a certain stage.

Vinay whose acting was appreciated by all in his recent release Thupparivalan seems to have no idea about what he is doing in the movie.

The lead heroines in the film are used more as glam dolls and there is nothing much for them to do in the flick.

Director Saran has used his favourite story line of Hawala business and black money. Music by Bharathwaj is average.

The combinations of Mayilsami and Aruldoss are the major positives of the movie. This is an average product from the stable of Saran and we expect a much better offering from as his next. 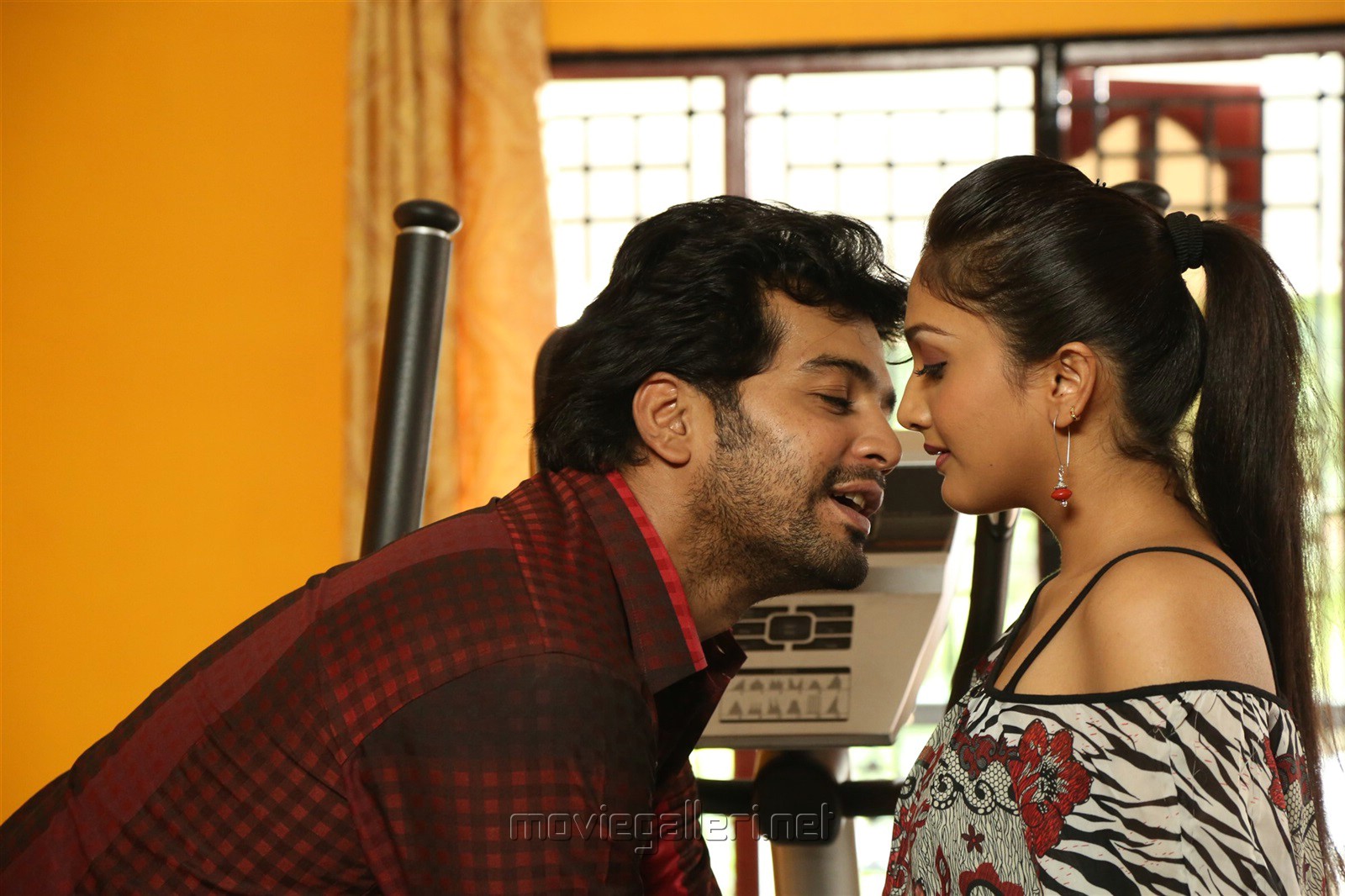