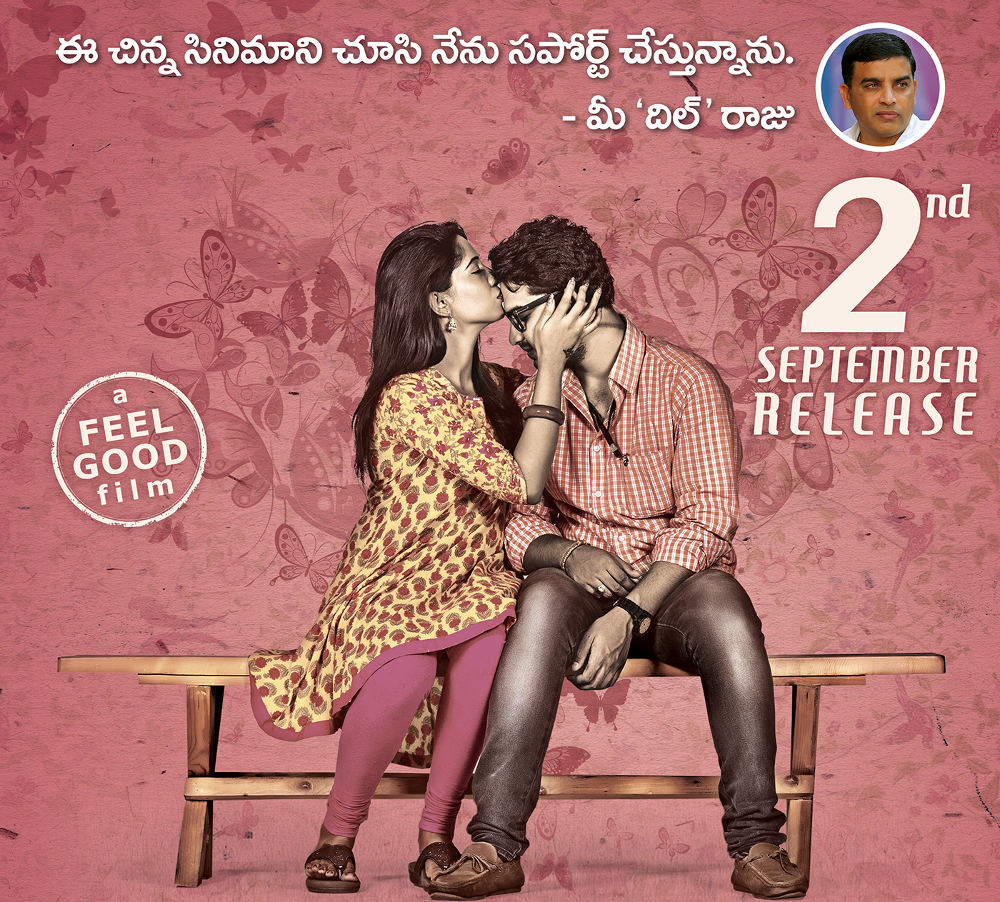 The ace producer of Telugu cinema, Dil Raju, is known to often support new talent be it actors, directors or technicians. Yet again, he is going all out to encourage the team of the independent film Vellipomakey. Directed by newcomer Yakub Ali, the film is being released by Dil Raju in both the Telugu states on September 2, 2017.

Speaking about the same, he shares: “I loved the making of this film. It’s a feel good love story and director Yakub Ali has made it very well. In fact, the actors in the film have performed quite brilliantly too. A story that transpires between Vishwak Sen and a few other actors, this is a very new attempt from director Yakub Ali and team. Vishwak has in fact trained in acting from the renowned institute run by actor Anupam Kher. Yakub Ali has studied filmmaking at the prestigious Ramanaidu Film School. The film’s music director Prashanth Vihari has been trained from A.R. Rahman’s music institute in Chennai. With the hope that encouraging a small film like this with extremely talented people will be an inspiration to many more younger filmmakers, we are releasing the film on September 2.”

Yakub Ali, the film’s director shares, “We started this film 2 and a half years ago. I gave this film my everything within the budget limitations that I had. And it’s a boost for the whole team that someone like Dil Raju garu not only liked the film but also is releasing it under his banner. I am very happy.”