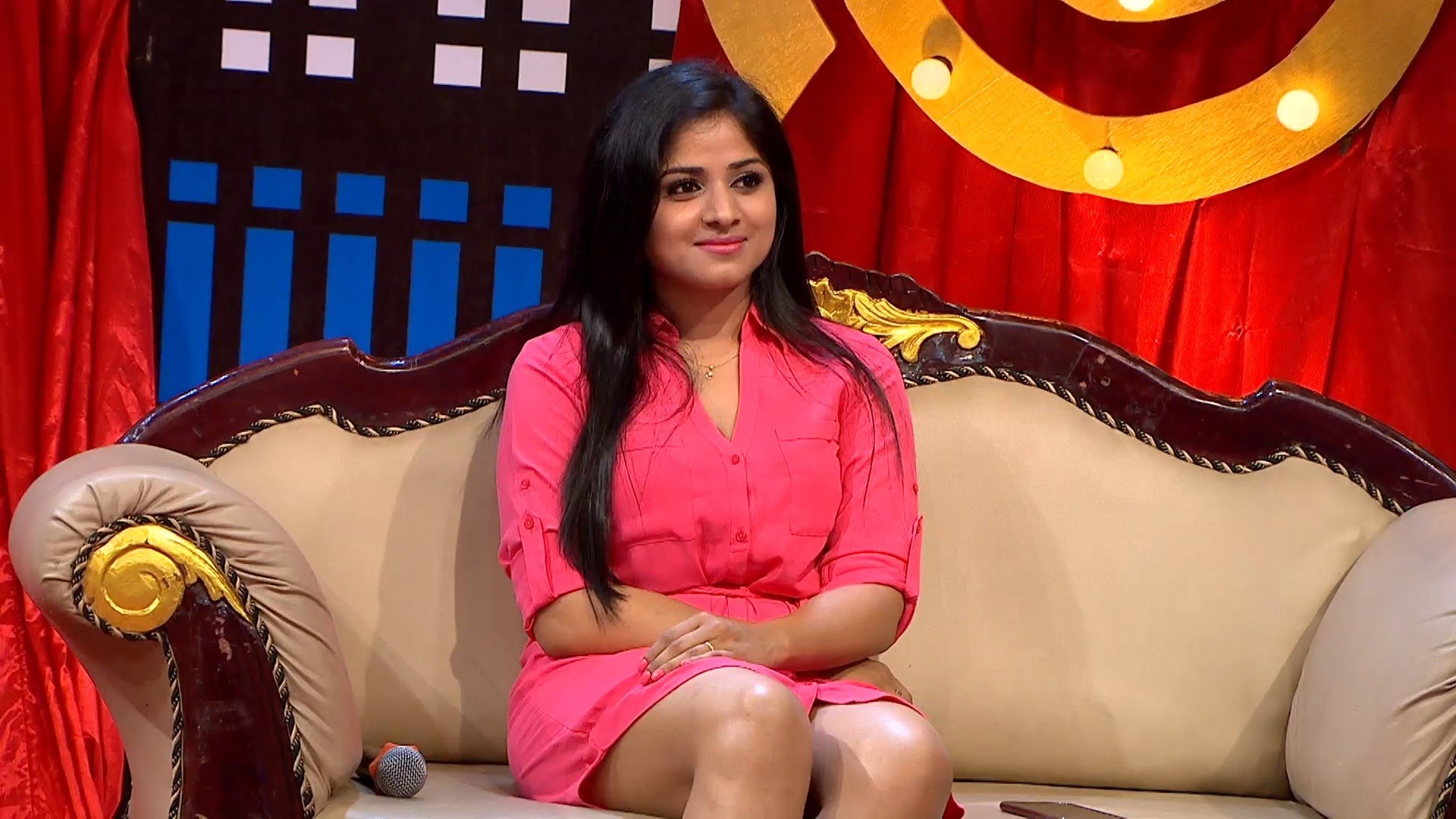 Director Ameer, who had already played the lead role in Yogi, will be once again seen donning the hero role.

Sources revealed that the new movie has been titled as MGR Pandian and will be directed by Adham Bhava.

The title is said to be a tribute to former Chief Minister MG Ramachandran and Rajinikanth whose Pandian was a hit flick.

Actress Sreedharan, who made her debut in Bharath’s ‘Ainthu Ainthu Ainthu’ under the screen name Mrithika, will be his pair.

Music by Vidyasagar, lyrics by Vairamuthu and Pa. Vijay and choreography by Kalyan, Dhina and Dinesh adds more excitement to the movie. Cinematographer Devaraj has put up an impressive performance with the camera. Kalai is trusted with the art, while Ahamed is the editor.

Ameer, is a director, producer and actor in the Tamil film industry, having directed four films, and has been critically acclaimed for three of his creative pursuits namely Mounam Pesiyadhe, Raam and Paruthiveeran. He also debuted as an actor in Yogi in the year 2009.

It may be noted that Ameer is also acting in Santhana Devan directed by him which has Arya and Sathya in the lead roles.