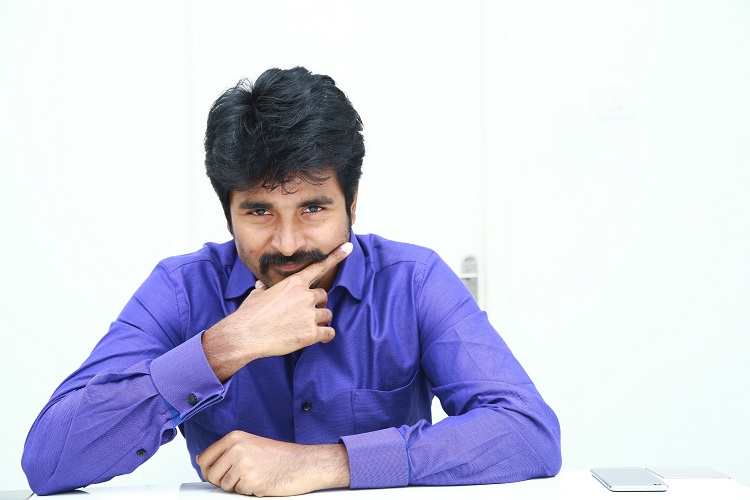 Sivakarthikeyan has started dubbing for his upcoming flick Velaikaran directed by Mohan Raja.

Now sources have revealed about the actor’s next. It is said the Remo hero had long before agreed to act in a flick produced by Studio Green Productions and will be now fulfilling his promise.

The production house is in talks with Siruthai Siva to direct the movie, sources revealed.

It may be noted that Siva already has movies directed by Ponram and Ravi Kumar in his kitty.