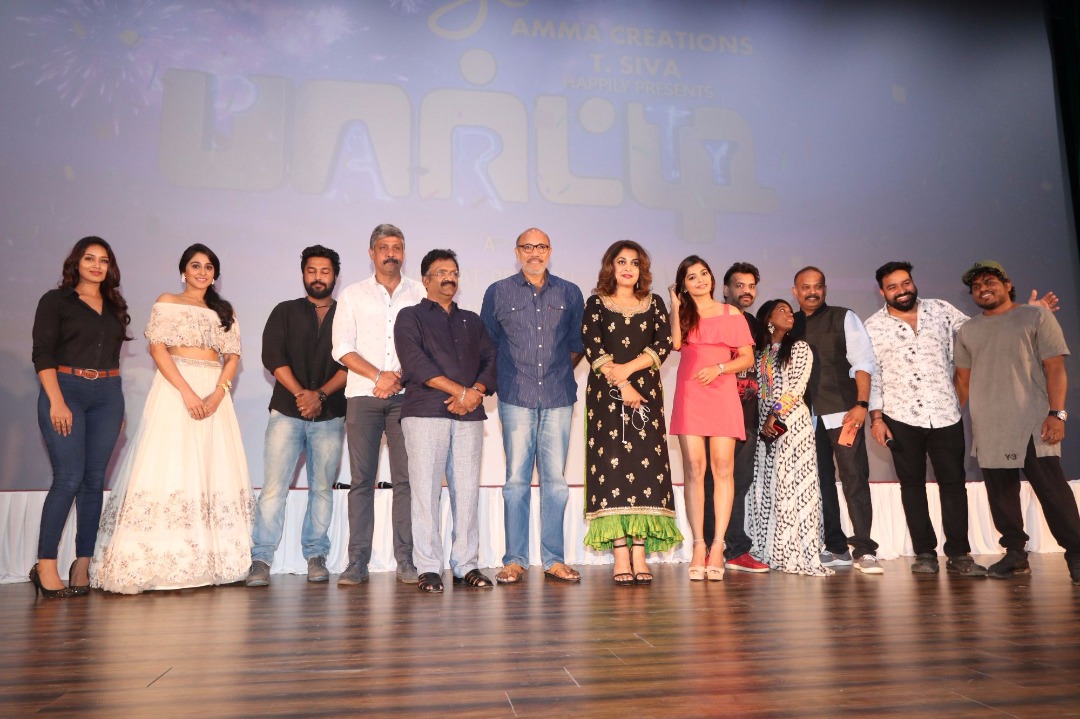 The title, cast and crew of Venkat Prabhu’s upcoming flick have been revealed. Just like his previous ventures, this is also a multi-starrer movie.

The flick has been titled as Party and is bankrolled by Amma Creations banner of T Siva. This also happens to be the 25th year of the production house in the industry.

Music for the film will be by Premg Amaren, Rajesh Yadav will handle the camera while editing will be taken care of by Praveen KL.

Just like all other VP movies, this also a sub title captioned ‘ A Venkat Prabhu Hangover’.