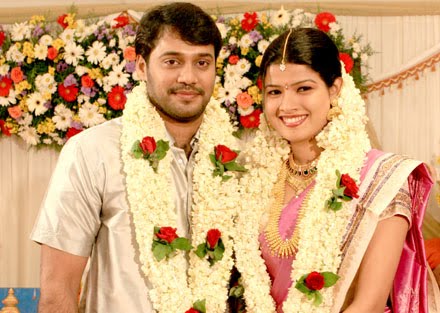 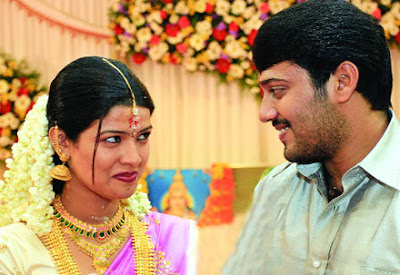 Famous south actor Bala, who starred in the super hit Malayalam movies Kalabham (2006),SMS,Big B, Sound of Boot, Ayudham, Champada and Sagar Alias Jackie Reloaded (2009) Puthyamukham (2009), was engaged to Idea Star Singer 2007 fame Amrutha Suresh at Saj Hotel in Nedumbassery on friday (9/10/09).The marriage has been fixed in September 2010. The function was naturally a star studded,with many film personalities including actor Jagadish, director Roshan Andrews,producer Jagdeesh Chandran and Suresh Gopi’s wife Radhika and others
Amritha is a native of Edapally and daughter of Suresh and Laila.Bala, a regular viewer of Idea Star Singer, fell in love with Amritha, when she was a contestant in Idea Star Singer 2007. She has accepted his proposal with the approval of her parents. 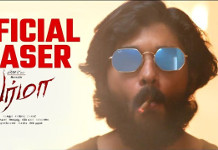