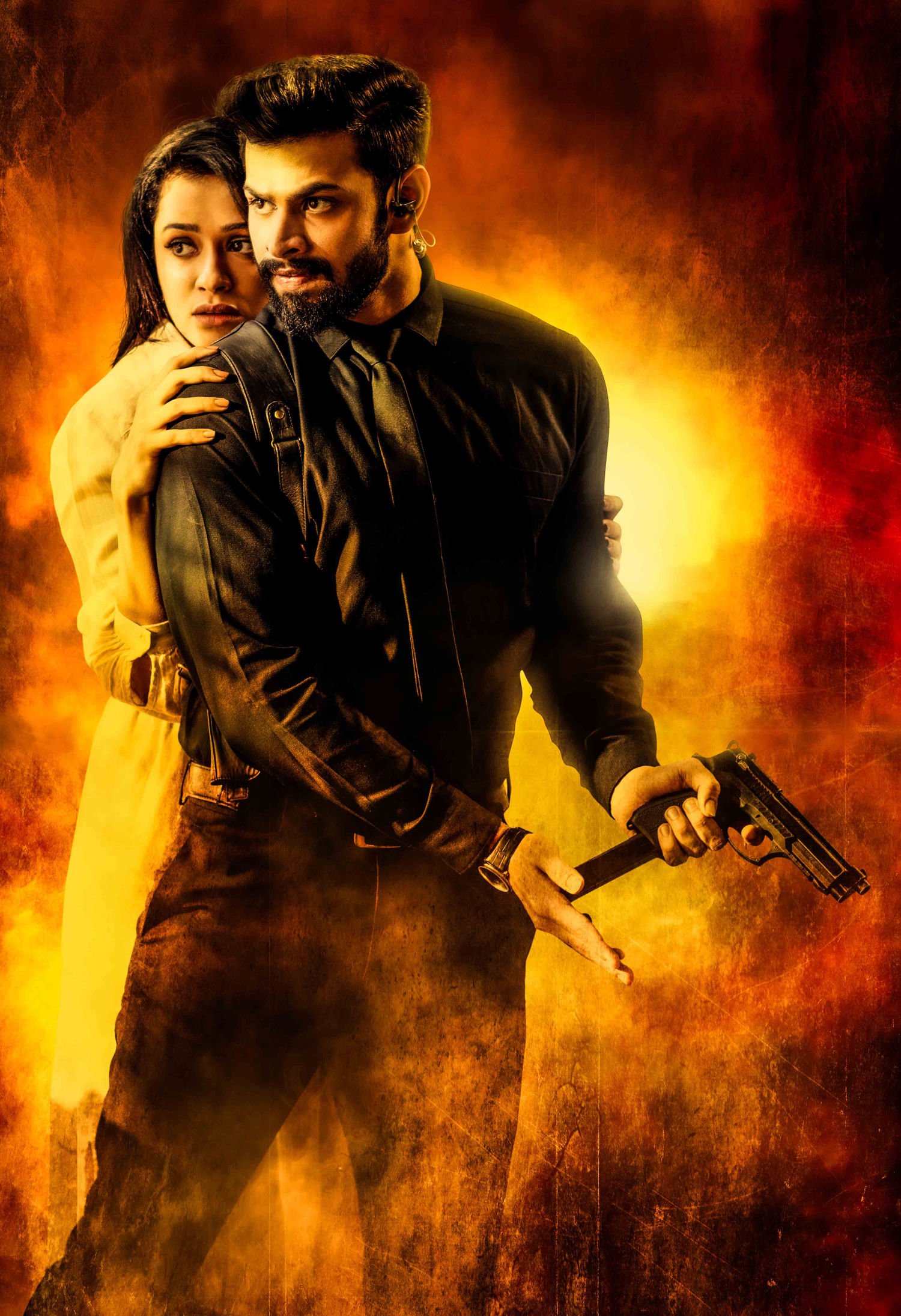 “There’s a lot of chaos, but trust me its fine” is the distinct pick of chaps and belles across the towns now. There’s romance, cuteness, musical swings that comes pecked with guitars and violins that flows like a ‘Bagpiper’ extends the Valentine season now. The first single ‘Hey Love’ from Gautham Vasudev Menon’s Joshua has become the instant hit from iTunes to the coffee shops as it goes on repeat mode. GVM albums always assure the listeners of commuting them into newfangled panoramas of music and this time, with playback singer-music director Karthik, it’s yet another emblazonment to the souls. The colloquial lyrics penned by Vignesh Shivan have brewed the song’s aroma with more romantic flavours. The multi-faceted icon of K-Town has already struck his gold writing lyrics for ‘Showkali’ for the director’s Achcham Yenbadhu Madamaiyada and this one is yet another feather to his cap. The vocalisms of Karthik and National award winning Shashaa Tripati’s ice up the experience with cuteness. Especially, the lyric video winding up with the jamming session visuals featuring Gautham Vasudev Menon and Karthick sparks off the smile with the latter asking “Is it nice?” and the former replies, “There’s a lot of chaos, but trust me it’ fine.”

“Joshua” has lots of musical enthrallments that will arrive soon in time. Written and directed by Gautham Vasudev Menon. An espionage thriller by its genre, the film features Varun and Raahei in lead roles. Karthik is composing music and SR Kathir is handling cinematography with Antony as editor. Kumar Gangappan (Art), Uthara Menon (Costumes), Yannick Ben (Action Choreography), Koothan & Suren G (Sound Design) are the major technicians involved in the film. Produced by Dr. Ishari K Ganesh for Vels Film International, the film’s release is scheduled for mid-of-2020.