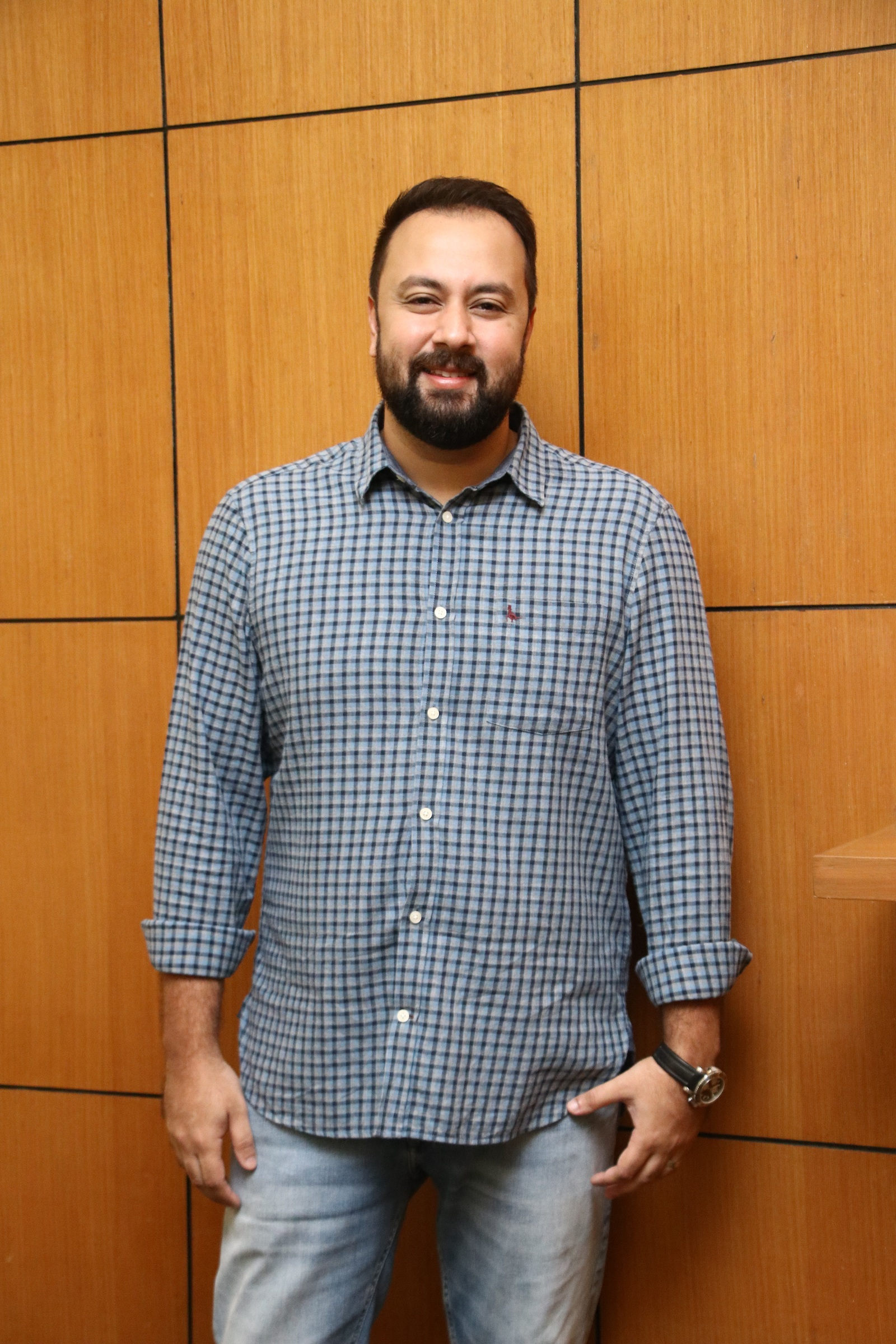 Producer Suraj Sadanah of Parallel Mind Productions who will co produce Thambi with Viacom 18 said that working in the film was lot of fun. “The sets had people from Chennai, Mumbai and Kerala. It was an ensemble. Though there were confusions now and then it was good fun and we all enjoyed it,” he said.

Talking about how things for Thambi fell in place, he revealed, “The narration took place in Mumbai and we were convinced. We then took the idea to Karthi who was pretty impressed with the script. After Karthi’s nod we thought of bringing Jyotika on board for the project. She agreeing to the project was huge and then a director like Jeethu Joseph who had given a blockbuster like Papanasam was the biggest inclusion in the team. That is how things happened for Thambi.”

Producing his akka as a Thambi for the film Thambi, Suraj said, “It wasnt a deliberate move. In fact, we didn’t know that Thambi will be the title until we finished the shoot of the film. The film ended with the same intent as it started so the title became apt for the script.”